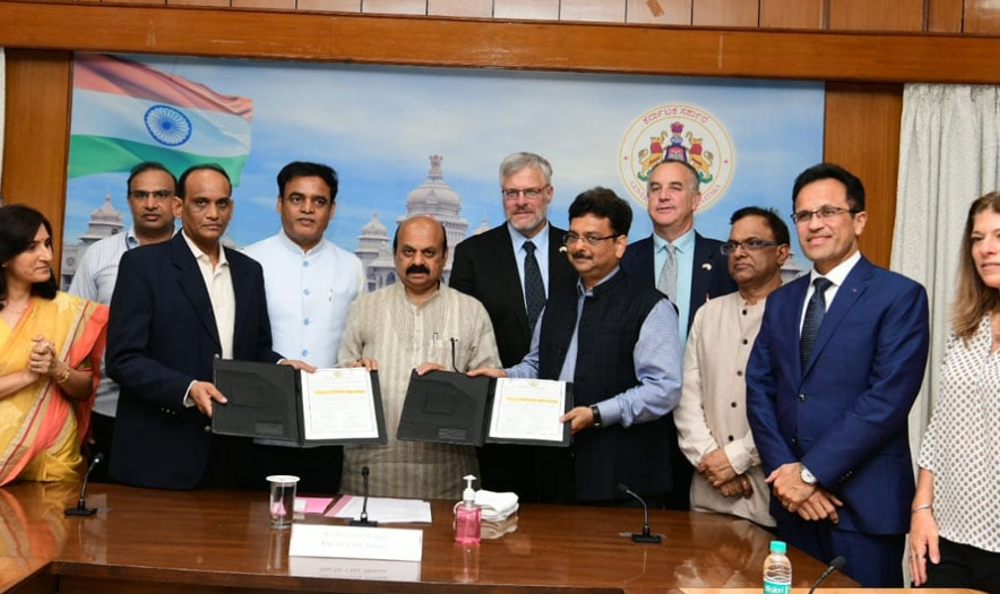 Mysore/Mysuru: Stakeholders and industry captains have welcomed the State Government’s decision to set up a Semiconductor Fab Plant in Mysuru with an investment of Rs. 22,900 crore (Three Billion Dollars).

Additional Chief Secretary in the Department of IT, BT Dr. E.V. Ramana Reddy and Director of ISMC Ajay Jalan signed the MoU in the presence of Chief Minister Basavaraj Bommai.

Government sources said that the ISMC is one of the three applicants for the Union Government’s 10-Billion Dollar incentives for semiconductor manufacturing. This will be India’s first and largest semiconductor fabrication unit.

Sources from the Mysore Chamber of Commerce and Industry (MCCI) said that the likely location of the plant will be at Kochanahalli Industrial Area that is located near the Mysore Airport that is being expanded as a full-fledged Airport.

The likely venue is also close to the Container Corporation of India (CONCOR) that is being constructed at Kadakola.

The ISMC has sought 150 acres to set up the semiconductor fabrication plant that is expected to generate more than 1,500 direct jobs and 10,000 indirect jobs.

Welcoming the setting up of the plant, Mysuru-Kodagu MP Pratap Simha has said that the Narendra Modi Government has reserved Rs. 75,000 crore to encourage semiconductor industries and the Mysuru plant will result in overall development of the region and will be a big boost to the industry sector.

“It is a matter of pride that the semiconductor Fab plant is coming up in Mysuru. This is the reason why I was pleading to develop the Mysore Airport to international standards, Mysuru-Bengaluru 10-lane Highway and also double-tracking the railway line between Mysuru and Bengaluru thereby achieving road, rail and air connectivity,” he added.

Arjun Ranga, Chairman, Confederation of Indian Industry (CII), Karnataka State Council, told Star of Mysore that the semiconductor plant will change the industrial landscape of Mysuru. “This is a fantastic and a progressive project taken up both by the Basavaraj Bommai Government in Karnataka and Narendra Modi Government at the Centre and is in line with Atma Nirbhar Bharat,” he said.

Very few countries in the world have the capacity and the know-how to manufacture semiconductors and the industry coming to Mysuru is a matter of great prestige and it will open the floodgates of employment and growth. “Along with the semiconductor Fab plant many other supplier industries will grow and this will give a boost for contract manufacturing. It will revive the economy,” he added.

Noting that there will be a great requirement of water to the plant, Arjun Ranga said, “The Government must also devise a mechanism or a proper channel to release the effluents from the industry and this aspect is also important.”

Chairperson of CII, Mysuru Zone, Supriya Salian said that this a moment of pride for the Indian industry and indeed an encouraging news specially for Mysuru.

“This will boost manufacturing while also contributing towards the dreams of Atma Nirbhar Bharat and the Prime Minister’s vision to establish India as an important partner in the semiconductor supply chain,” she said.

It is a clear sign of how Mysuru is becoming a big industrial hub supported by the Karnataka Government’s Karnataka Digital Economy Mission (KDEM) and Beyond Bangalore initiatives. The completion of the Bengaluru-Mysuru expressway and the approval for the expansion of the airport would also be the backbone for these developments, she said.

“Mysuru will be on the global map of semiconductor industry and will encourage additional investments apart from generating direct and indirect employment. The local industry will also largely benefit from such investments,” Supriya Salian added.

Titular head of Mysore royal family Yaduveer Krishnadatta Chamaraja Wadiyar said, “I am very glad that the Karnataka Government is bringing ISMC to set up semiconductor Fab in Mysuru. Mysuru has a rich heritage of industry and giving impetus to economic drivers and this initiative will help stimulate growth for the country and our State, as well as our local economy.”

Mysore Industries Association (MIA) Secretary Suresh Kumar Jain said that this was the most expected move to Mysuru that will boost all the other allied industries. It will lead to many job creations, growth and will revive the region’s economy. It will also boost tax generation.

K.B. Lingaraju, President of Mysore Chamber of Commerce and Industry (MCCI) said that Rs. 22,000 crore investment would change the face of Mysuru.

“Kochanahalli Industrial Area is already in the Government radar and this is a suitable location due to its close proximity with other industrial belt,” he added. 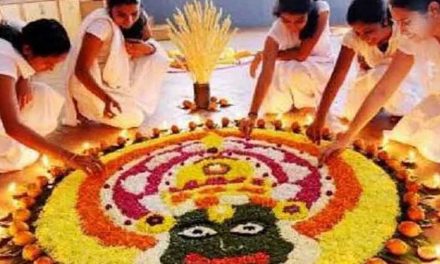 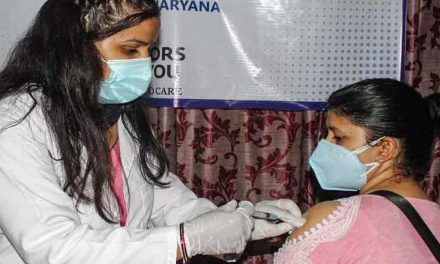 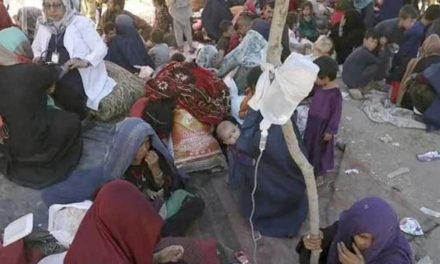