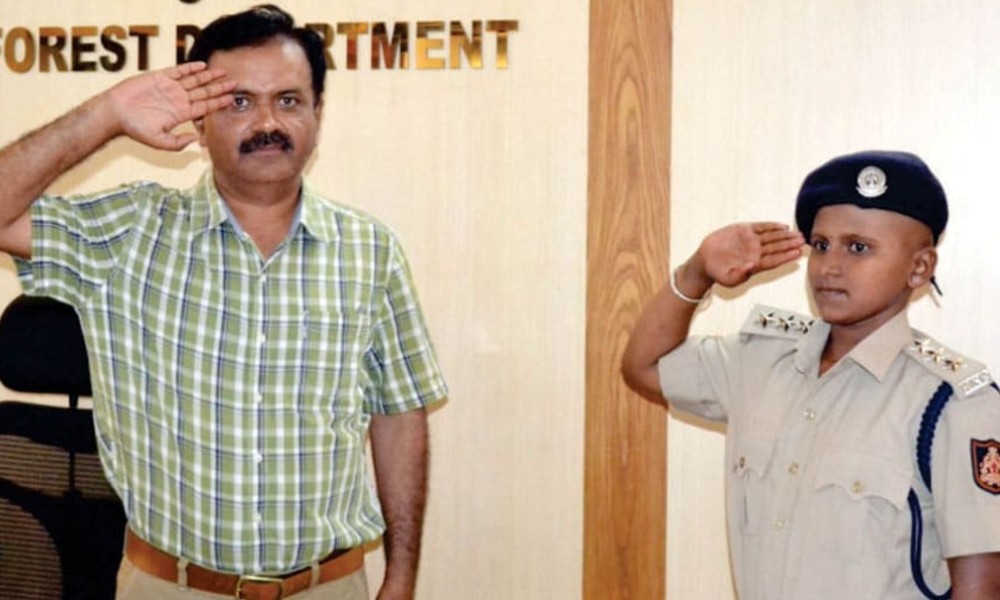 Hanagod: The smile on 14-year-old Aishwarya’s face yesterday was incomparable. The enthusiastic child from Mandya, who became a Range Forest Officer (RFO) at Nagarahole Tiger Reserve (NTR) for two days, is a cancer patient.

It was her dream to become a Forest Officer and her wish came true, thanks to the authorities of the NTR, who readily obliged hearing the condition of the little one. Aishwarya is a 7th standard student in Bevakal village of Mandya district and is under treatment for bone cancer at Kidwai Memorial Institute of Oncology in Bengaluru.

Learning about her wish, Make a Wish’ Foundation, a non-profit initiative based in Bengaluru, brought this to the notice of the Forest Department four months ago. The Foundation had urged the authorities to give her an opportunity to fulfil her wish, said Foundation Convener Arun Kumar. The Foundation provides succour to children between five and 16 years of age suffering from serious illness.

After four months of efforts, the Department agreed and Aishwarya was given the gift of being an RFO at Nagarahole. Yesterday, dressed in the khaki uniform of the RFO with three stars and KFD (Karnataka Forest Department) insignia on her shoulders and donning a Department cap with a badge, Aishwarya took charge.

She was given a formal appointment letter and was seated in the RFO’s desk. Expressing happiness over the gesture, Aishwarya said that she had an interest in conserving forests. “There is a small forest near our village and I heard stories from my grandmother about animals. I had dreamt of becoming a Forest Officer. It is all our responsibility to save flora and fauna,” she said.

Her grandmother was a ‘Group D’ employee at Aranya Bhavan, the Forest Department Office in Mysuru. After browsing certain files at the RFO Office along with Assistant Conservator of Forests (ACF) Satish, Aishwarya was taken on forest rounds this morning along with other Department staff where anti-poaching activities were explained to her.

Aishwarya was briefed about the welfare of the forest staff and was provided documents regarding some of the initiatives. Her two-day service comes to an end this evening. 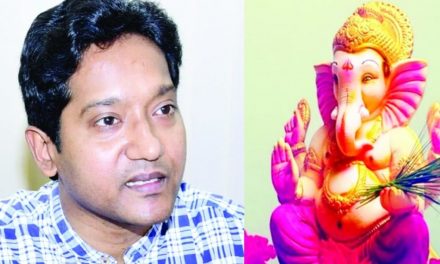 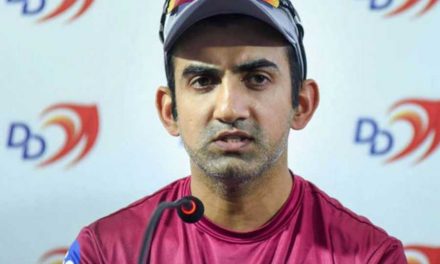 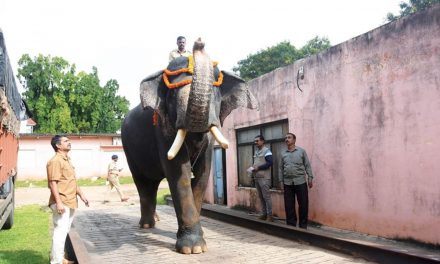 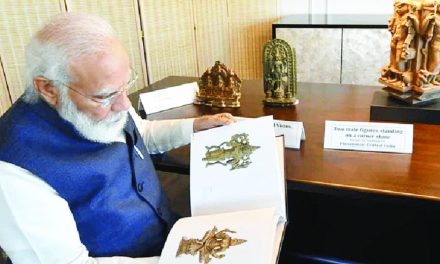