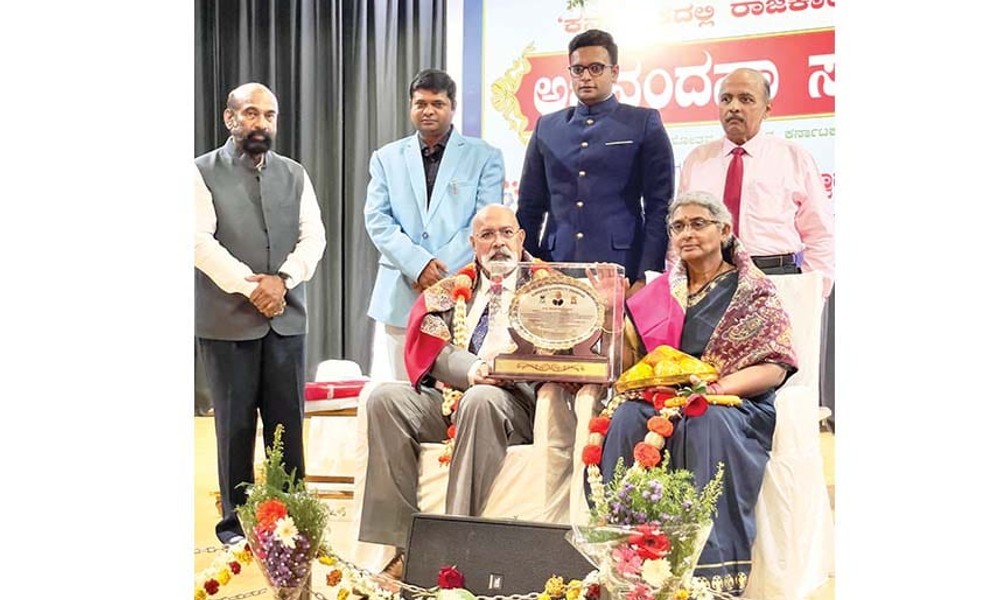 Mysuru: Prof. Harish Ramaswamy, the current Vice-Chancellor of Raichur University and former Professor in the Department of Political Science at Karnatak University, was felicitated along with his wife Neerada, Principal of Appollo National Public School, Bengaluru, on the occasion of his superannuation at Karnatak University, Dharwad, on May 1, by Yaduveer Krishnadatta Chamaraja Wadiyar, the titular head of Mysore royal family.

Mysuru connection: Hailing from Mysuru and having studied in Gopalaswamy Shishuvihara and Marimallappa’s High School, Prof. Harish went on to complete his Bachelor’s degree at Maharaja’s College. He then completed his Post-Graduation in Political Science and did his Ph.D from University of Mysore.

During this period he served as an Officer on Special Duty under two Vice-Chancellors, aiding and advising them on policy matters and administration, and was the Chairman of the Department and Director of the University’s UGC Human Resource Development Centre for over five years.

Prof. Harish Ramaswamy is the founding Vice-Chancellor of the newly-established Raichur University. 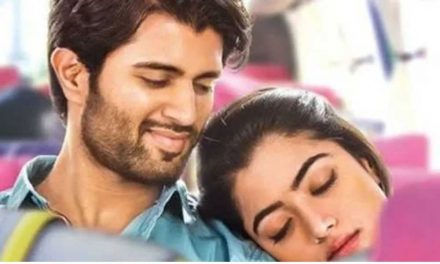 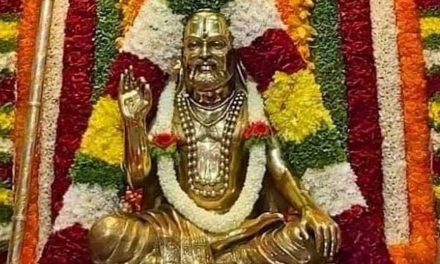 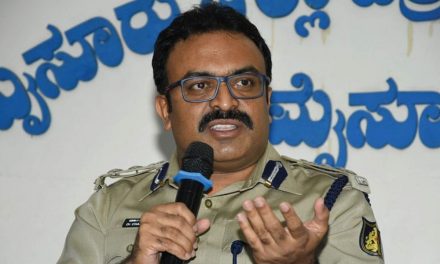 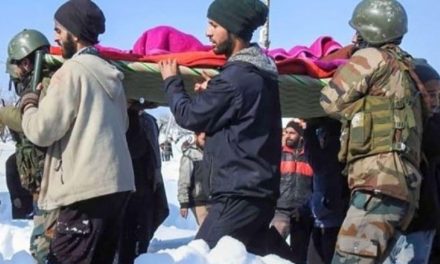