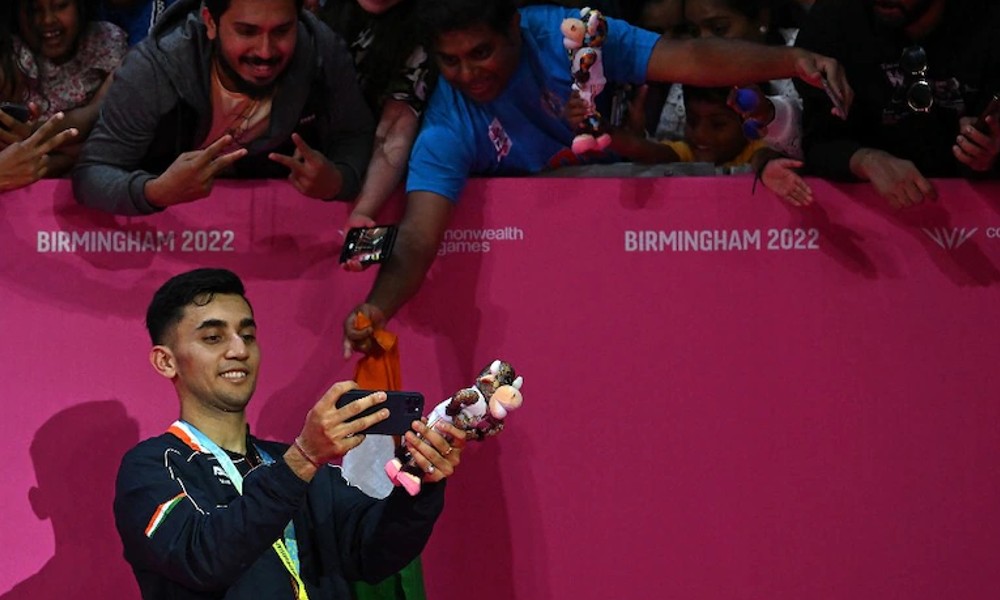 Indian shuttler Lakshya Sen made the entire nation proud with his heroics in the final match of the men’s singles badminton event of the Commonwealth Games 2022. The 20-year-old clinched the gold medal after defeating Malaysia’s NG Tze Yong 19-21, 21-19 and 21-16, on Monday. Lakshya, who had earlier helped India in winning the historical Thomas Cup in May, added a new feather on his cap. After registering the thumping win in the summit clash on Monday, the shuttler could not hide his emotions and went wild in his celebration.

In a viral video, Lakshya was seen throwing off his racket in the stands after hitting the final shot and claiming the gold medal. The shuttler celebrated in a unique way as he screamed and even took off his T-shirt to express his happiness on achieving the feat.

The wild celebration by Lakshya left the fans amazed and gushing over the style and dominance he possessed in the gold medal match against his Malaysian rival.

Coming to the match, Sen trailed for majority of the first game but stayed close to the Malaysian who had accounted for world champion Yew Kean Loh and Kidambi Srikanth in his previous two matches.

Sen made it 19-18 from 16-19 before Yong produced back-to-back forehand winners to gain a game point. Sen misjudged a baseline call after a gruelling rally to hand the advantage to Yong. 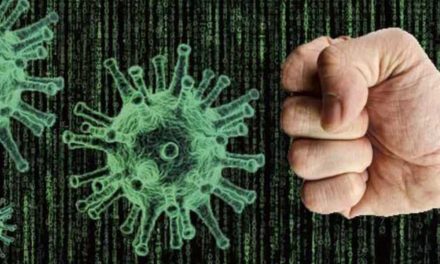 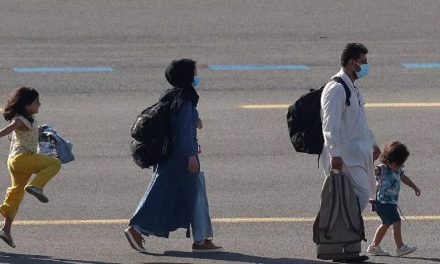 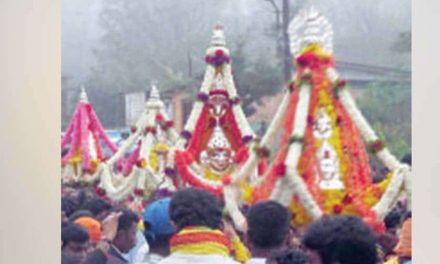