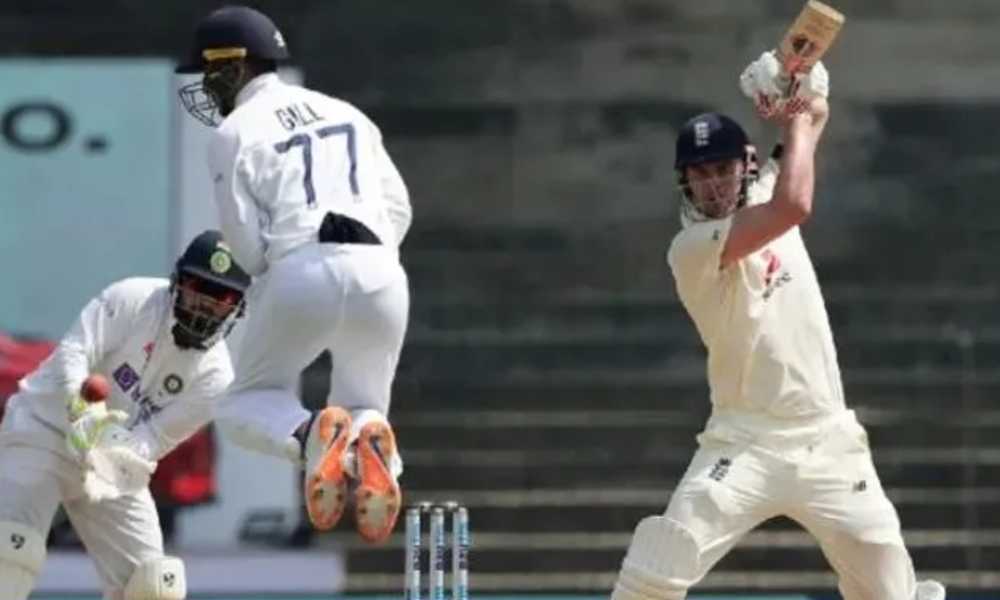 England is locking horns against India in a four-Test series for the Anthony de Mello Trophy, as the latter defends it. The opening game of the series is being held in Chennai. It is the first international series in India in more than a year, in the prevailing pandemic era.

England continued to stay on top of its game on Day 1 of the opening Test against India for the Anthony de Mello Trophy, at the MA Chidambaram (Chepauk) Stadium in Chennai, on Friday. It is Joe Root’s centurion innings so far that has piled pressure on the host.

After winning the toss, English skipper, Joe Root decided to bat first, as he brought in Jofra Archer, Ben Stokes and Ror Burns from the last game, in Sri Lanka. Meanwhile, Indian skipper, Virat Kohli stuck to the similar batting order from the Brisbane win, with him being an addition, while Ishant Sharma and Shabaz Nadeem came in as well.

As England came out to bat, openers Rory Burns and Dominic Sibley were off to a steady start. The duo managed to put up a 63-run opening stand.

However, veteran off-spinner, Ravichandran Ashwin got rid of Burns, barely 15 minutes before the lunch break. A reckless sweep allowed the ball to pop in the air, comfortably collected by the wicketkeeper, Rishabh Pant.

As Daniel Lawrence walked in at number three, he could only face five deliveries, before pacer Jasprit Bumrah trapped him plum leg-before, while the former walked away without even scoring, at the same score. It was then Root, who walked out at number four and along with Sibley batted out until the lunch break.

Resuming at the post-lunch session, at 67/2, the pair of Sibley and Root capitalised on the innings throughout the session. So far, the duo contributed to a 77-run stand for the third wicket, while Sibley brought up his fourth half-century in the format. England is 130/2 at tea, while Root is just five short of his half-century.

England continued in the post-tea session with the same intensity, at the score of 140/2. During the course, Root brought up his 50th Test half-century.

The duo refused to stop and continued to bat similarly, targeting inexperienced spinner, Shahbaz Nadeem. In the meantime, Root played brilliantly and swiftly brought up his 20th century in the format, while it was also his third consecutive one in it.

As Root continued with his job, he became a tide aggressive, while he also suffered cramps in his leg. Nonetheless, he managed to bat it out until the stumps, while Sibley was dismissed for 87 in the final over of the day, with Bumrah trapping him leg-before, as the 200-run stand for the third wickets was finally broken, while it was stumps for the day.

The Indians have used five bowlers, with Ashwin and Bumrah being the only ones to succeed. Meanwhile, Ishant has been the most economical of all. 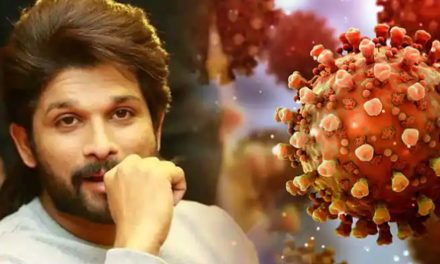 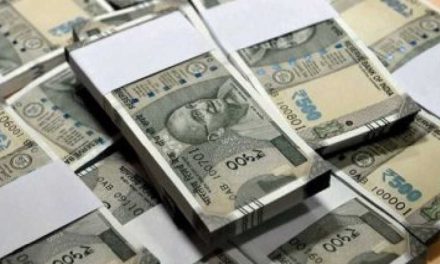 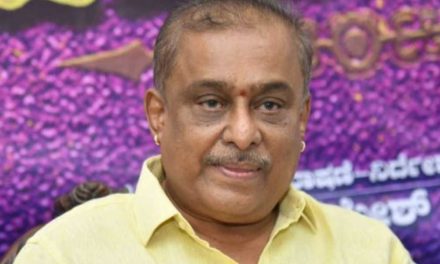 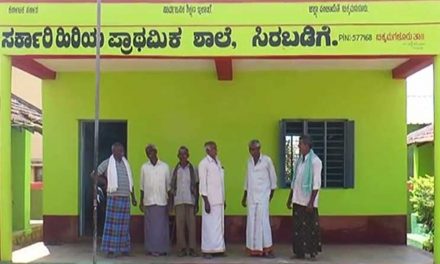