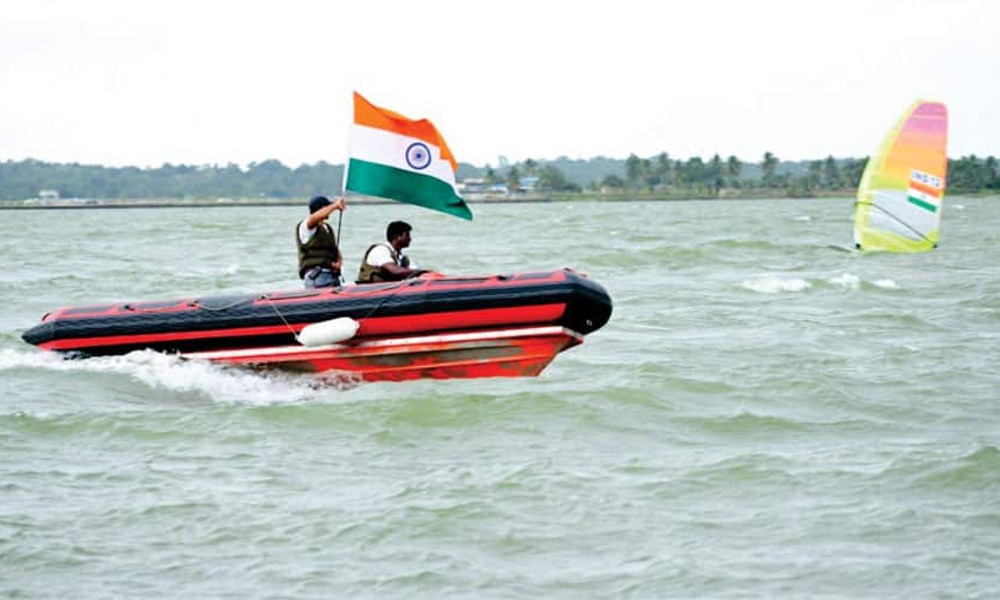 Srirangapatna: The Yachting Association of India Multi Class Youth Sailing and Kiteboard Championship was formally inaugurated at the Krishna Raja Sagar (KRS) Dam last evening. The water in the Dam is to its brim and the skyline was dotted with boats where more than 120 sailors from across India competing with each other for the coveted national ranking.

The event will be held till Aug. 13 and is being jointly conducted by the Mandya District Administration in association with the Madras Engineering Group (MEG) of the Indian Army and General Thimayya National Academy of Adventure (GETHNAA). 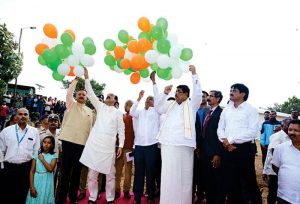 In his inaugural address, Major Girijesh of MEG said that the national event has a total of 120 registrations from 14 clubs and the races comprise seven classes — ILCA 4, ILCA 6, 29ER, 420, RS One, Optimist and Kiteboard.

“The KRS Dam provides an excellent opportunity for sailing with a huge open area. The venue provides an ideal situation for inland sailing and also provides conditions of shore sailing less the tidal situation. With the availability of excellent prevailing conditions, a wind speed of 25-30 km and an ideal temperature of 25 – 28 degrees Celsius, this is a wonderful place to sail,” he added

Minister Narayanagowda said that Mandya offers immense tourism potential and the district will be developed as a tourism hub. He added that his Ministry has released Rs. 15 lakh to promote sailing as a sport and enable the youths to make use of the opportunities and also rank well in the national and international events.

Mandya District Minister Gopalaiah assured that an international sailing event will be conducted in the KRS Dam next year. 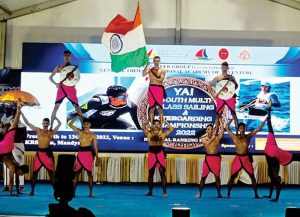 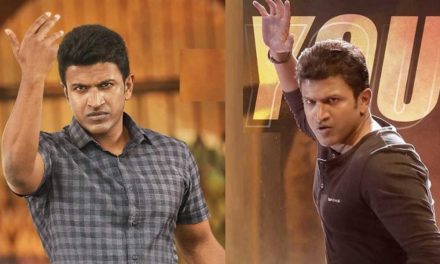 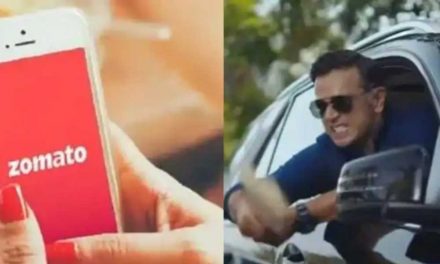 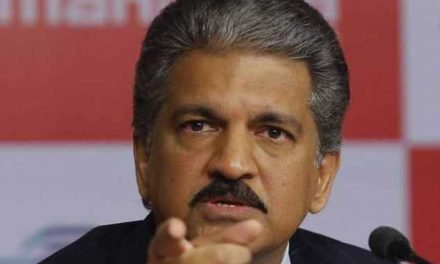 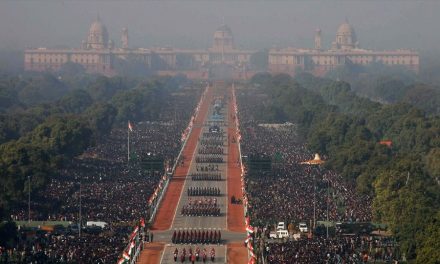