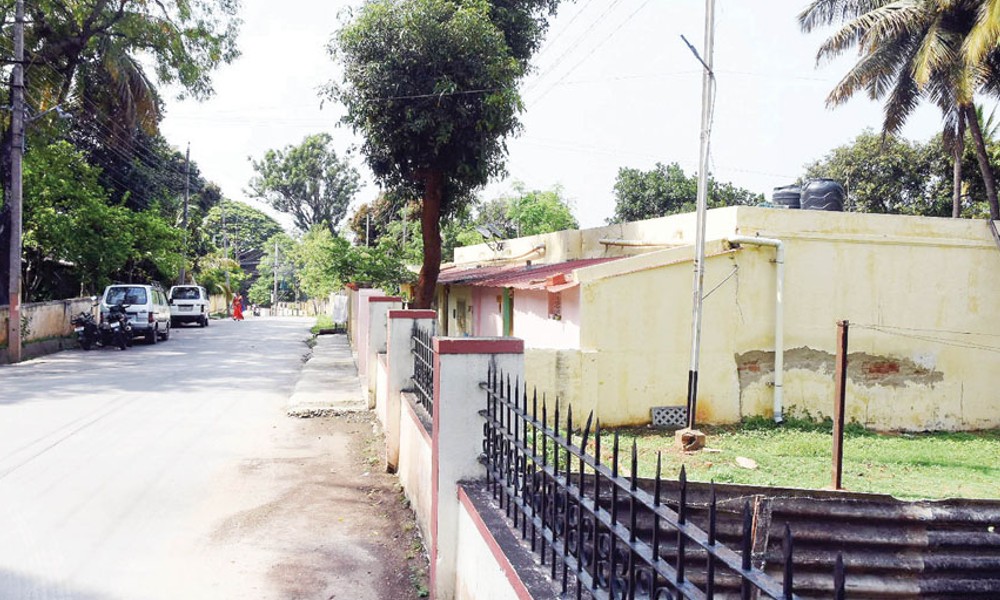 Mysore/Mysuru: With the ambitious Naganahalli Satellite Terminal — at an estimated capital expenditure of Rs. 789 crore — becoming a quagmire over land acquisition and budgetary constraints, the South Western Railway (SWR) is looking at expanding the congested Mysuru City Railway Station and there is a proposal to utilise the space at present occupied by staff quarters.

These staff quarters have been built on the land owned by the Railways and if the proposal is accepted by the Railway Board, over 350 staff quarters beginning near the CFTRI Gate railway station entrance from Vani Vilas Water Works on KRS Road till the A. Ramanna Circle (Railway Colony) will be demolished. Before that, the 350 families that are presently living there will have to be relocated.

The Mysuru City Railway Station handles over 45 trains (to and fro) daily with over one lakh passengers and the vicinity is the busiest all the time with arrivals and departures from various sections including Bengaluru, Hassan-Sakleshpur, Nanjangud and Chamarajanagar. There are many outstation trains that reach destinations beyond Karnataka. In addition, goods wagons too pass through.

The expansion will enable the SWR to augment operations to and fro Mysuru that is at present handled by the City Railway Station and the Ashokapuram Railway Station. It will facilitate the introduction and operations of more trains and moreover it will provide the much needed space.

Expansion only in western side: The eastern part of the Station has no scope for expansion as there is the Station main building that is a heritage structure housing the offices of high-level officers and various other critical sections. Plus the parking lot is located on this side.

The only place where expansion can be taken up is the western part opposite the CFTRI gate near the Railway Museum. “The Station has reached its saturation point and there is a desperate need to expand. The Naganahalli Satellite Terminal project is stuck for more than three years now and there is a huge cost escalation in the originally planned Rs. 789 crore project. There is a plan or thought to demolish the staff quarters to make space for capacity building and expansion,” Divisional Railway Manager (DRM) Rahul Agarwal told Star of Mysore.

Almost all the residential quarters are over 95 years old and anyway they have to be demolished. “We are thinking of relocating the 350 families to other places where vertical residential complexes like the group housing project can be constructed. Land will not be an issue here as the Railways own many parcels of land in Mysuru.

The SWR authorities have floated a Request For Proposal (RFP) to provide architectural and technical consultancy for a feasibility study. After the study, a Detailed Project Report (DPR) will be prepared for integrated redevelopment of the Railway Station and also to relocate the staff from the old quarters.

“All this is still in the planning state and the project has to gain approval from the Railway Board that will have a final say. The relocation of staff quarters just needs about 50 acres but if the existing quarters near the Railway Station are demolished, we will get over 165 acres,” the DRM added.

It may be recalled here that the SWR has taken up the upgradation of Belagola Railway Station, on the outskirts of the city in the Mysuru-Hassan-Arasikere Section with an estimated cost of Rs. 20 crore. Additional lines and a second platform are being constructed along with two stabling lines. 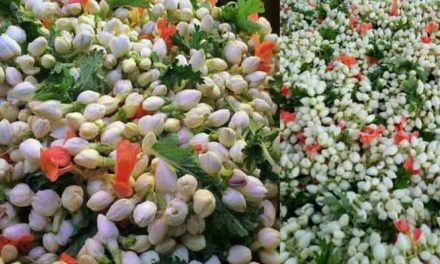 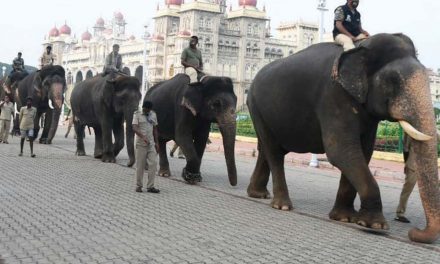 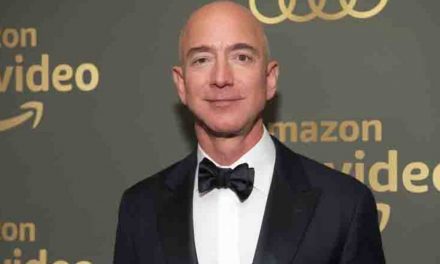 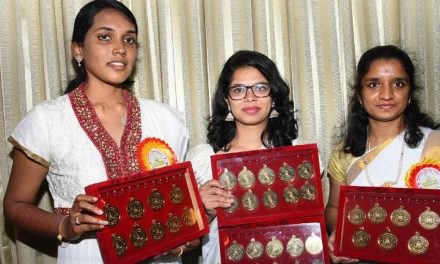