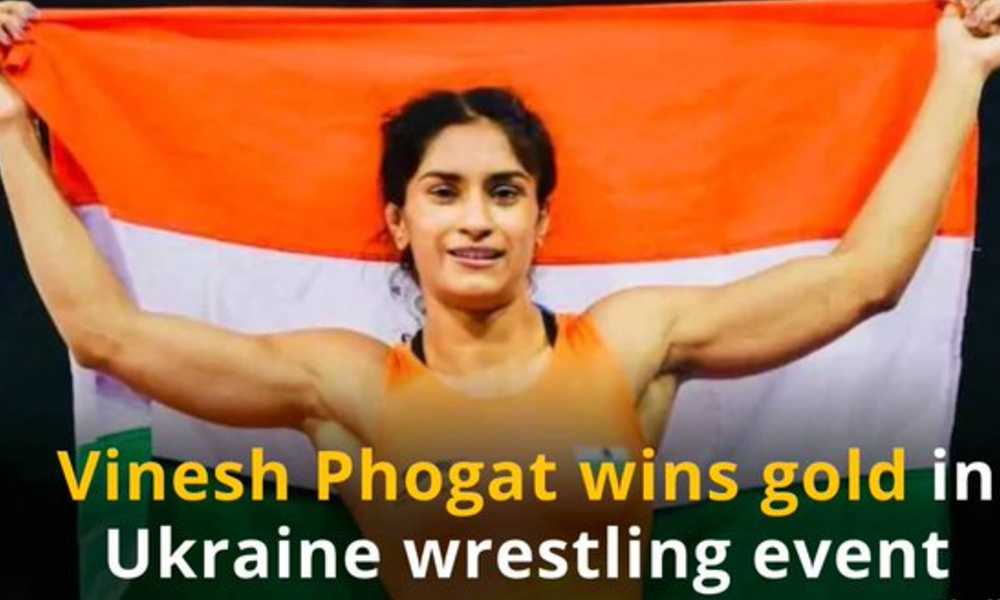 Vinesh Phogat defeated world number seven Vanesa Kaladzinskaya of Belarus in the finals to win the gold medal and make a winning return to her first competitive outing since the Covid-19 induced lockdown.

“It is a winning return for #TOPSAthlete @Phogat_Vinesh as she wins the gold medal in the women’s 53 kg at the #OutstandingUkrainianWrestlersAndCoachesMemorial event after beating World #7 and 2017 World Champion Vanesa Kaladzinskaya 10-8 in the final,” SAI Media tweeted.

The Asian Games and Commonwealth Games gold medalist had defeated Romania’s Ana A by fall in the semi-final on Saturday to reach the summit clash.Vinesh has already booked a place in the Tokyo Olympics for the 53kg category.Now, the 26-year-old will be seen in action in the season’s first ranking tournament from March 4-7 in Rome. (ANI).

Vinesh Phogat was trailing 8-6 with 25 seconds to go when she pulle off this 4 point throw and finished off the match with a pin over the reigning European 53kg and 2xWorld champion pic.twitter.com/2y6LyF8n80 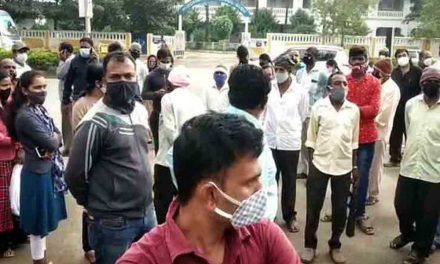 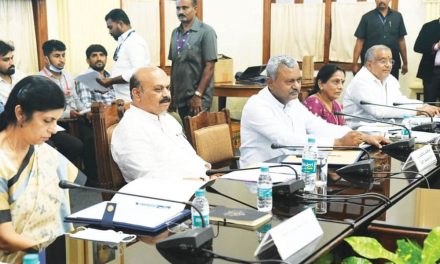 Grand Dasara In The Offing 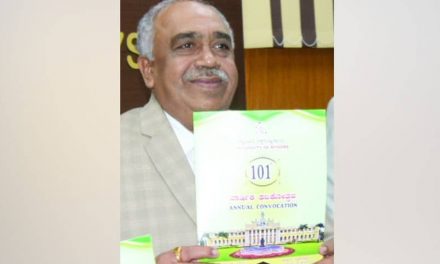 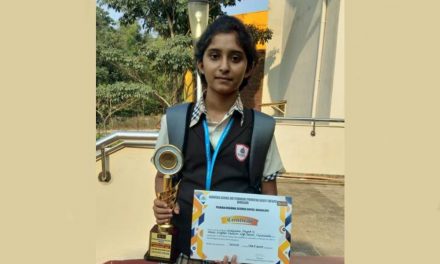