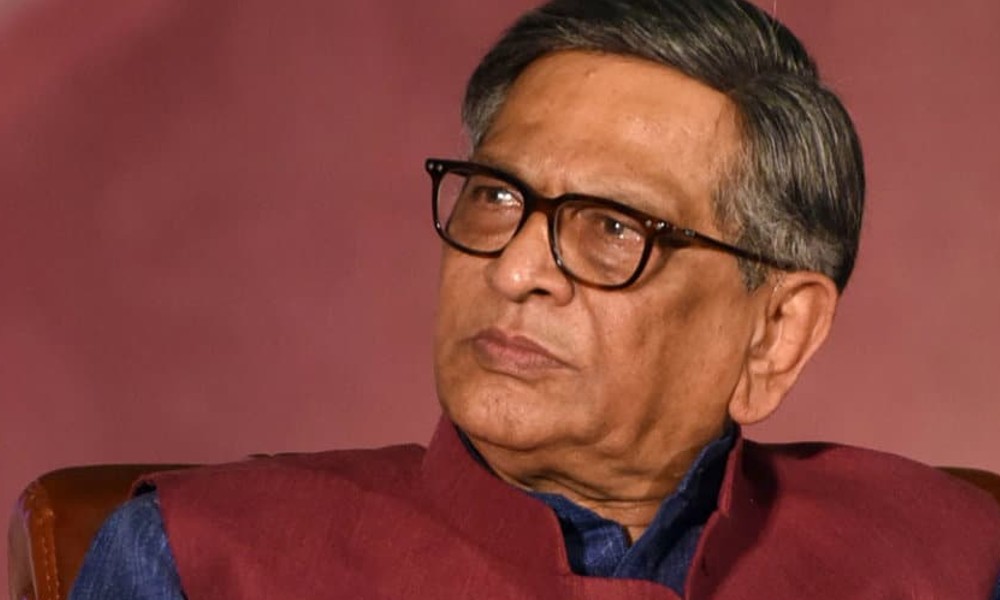 Bengaluru: Ending the suspense on the choice of dignitary for the inauguration of Mysuru Dasara-2021, the State Government yesterday announced that former Chief Minister S.M. Krishna will inaugurate the Naada Habba, which starts from Oct. 7. S.M. Krishna is the first politician in 22 years to inaugurate Dasara.

Addressing a press meet at his home-office ‘Krishna’ in the State Capital last evening after chairing a High Powered Dasara Meeting at Bengaluru, Chief Minister Basavaraj Bommai said that former Chief Minister S.M. Krishna, who is also a former Union Minister and a former Governor, will inaugurate Dasara atop Chamundi Hill in Mysuru on the morning of Oct. 7 in the auspicious time between 8.15 am and 8.45 am.

The Jumboo Savari on Vijayadashami Day (Oct. 15) will begin by offering puja to Nandi Dhwaja in the Palace premises between 4.36 pm and 4.46 pm.

The procession will be held inside the Palace between 5 pm and 5.30 pm.

Maintaining that Krishna, apart from being a politician is also a statesman, Basavaraj Bommai said that the former Chief Minister has contributed a lot for the development of the State and has served the country in various capacities. As such, Krishna has been invited to inaugurate Naada Habba Dasara,which will be held in a simple and symbolic manner this year too due to COVID pandemic, he said.

Krishna became an MLA for the first time in 1962 contesting from his home constituency Maddur and became a Lok Sabha Member from Mandya in 1968. After holding different positions, both in the Central and State Governments, he became the KPCC President in 1999 and sounded ‘Panchajanya,’ which saw the Congress return to power with a landslide majority in the Assembly elections later that year. Krishna, who became CM of the State on Oct. 11, 1999, served till May 2004. He later served as Maharashtra Governor till 2008 and as External Affairs Minister in the Manmohan Singh Cabinet from 2009 to 2012. He left Congress in 2017 and joined BJP. However, he has stayed away from active politics of late.

Krishna married Prema in 1964 and the couple have two daughters. Krishna’s grandson Amarthya Hegde married the daughter of KPCC President D.K. Shivakumar in February this year at Bengaluru. 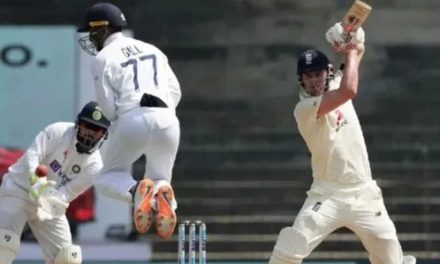 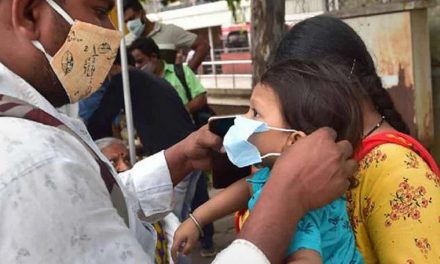 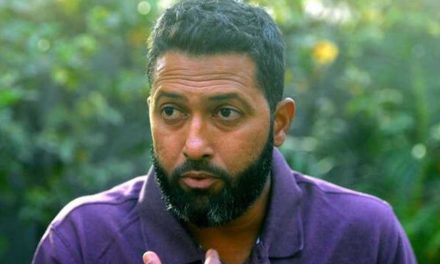