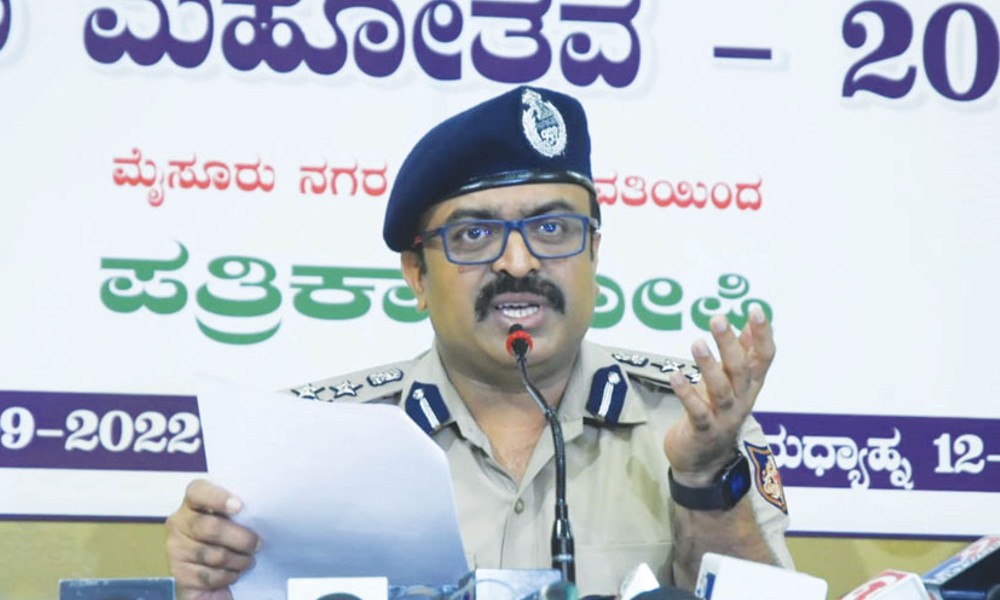 Traffic Restrictions, One-Ways And No Parking Zones During Dasara

One-way has been created from Chamaraja Double Road till Banumaiah Chowk and vehicles are allowed to move towards North side. Movement of vehicles from South to North is banned.

From Agrahara Circle to Chamaraja Double Road on Thyagaraja road

Movement of all type of vehicles has been banned from Ekalvya Circle on Krishnaraja Boulevard Road till Kautilya Circle.

Alternate routes for private buses from Sept. 26 to 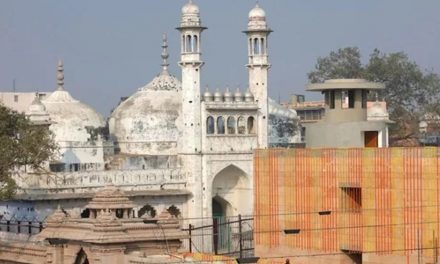 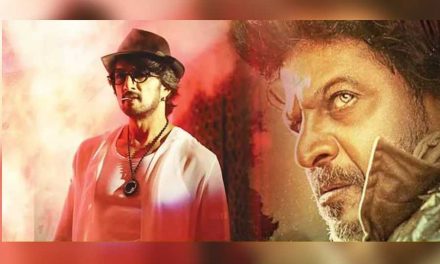 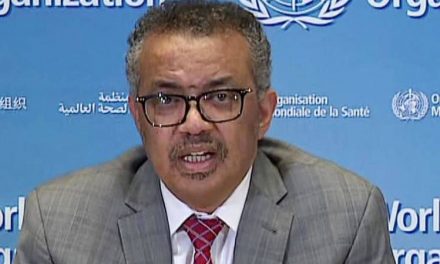