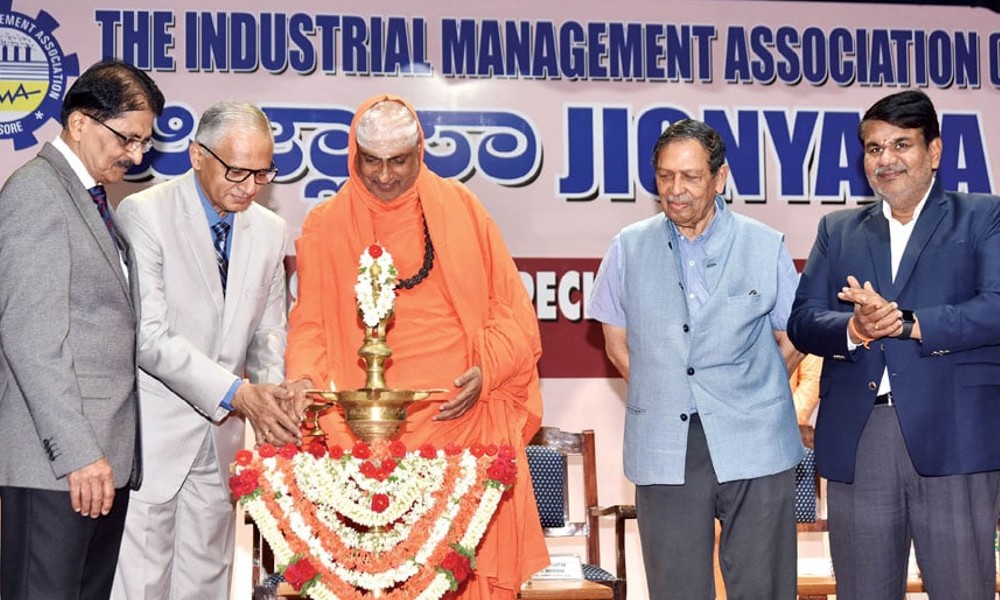 Mysore/Mysuru: “The role of judicial activism cannot be negated or overlooked as it plays a significant role in providing justice to the underprivileged sections of the society like indigent individuals, socially and educationally backward classes, undertrial prisoners and manual labourers, opined Supreme Court Judge Justice A.S. Bopanna.

He was in the city this morning to inaugurate a day-long Convention JIGNYASA-2022 on the topic ‘Judicial Activism with Special Reference to Industrial Laws’ at JSS Pharmacy College Auditorium in Bannimantap.

Dwelling in detail about judicial activism, Justice Bopanna said that a Court indulging in judicial activism is far more efficient than a conservative court since it is only on such liberal interpretation of the laws a Court would be in a position to safeguard the citizens from legislative and executive tyranny.

“To make socio-economic rights judicially enforceable, the Judges are duty-bound to expand the interpretation of Article 21 which guarantees right to life and right to equality,” he noted.

Although the provisions of civil and political rights guaranteed in the Constitution are accepted to be in the domain of the legislature and the executive, the High Courts and the Supreme Court are expected to assert the role of the judiciary in holding the Government accountable for implementing these rights, Justice Bopanna said.

Failure of the executive

“In the process, the Court highlights the failure of the executive to implement the projects for the well-being of the poor and ensure the implementation of provisions of food, healthcare or living wages. The State will therefore be held judicially accountable for Constitutional violation of its role,” he said.

“In extraordinary circumstances, the Courts have stepped in which though considered judicial activism was ultimately for the benefit of the citizens. The intervention of the Court during COVID-19 on various aspects is a prime example, the SC Judge noted.

On the issue of industrial laws, Justice Bopanna said that there are many examples where Courts have addressed the needs of vulnerable workers within the labour laws. “In a wave of Public Interest Litigations, the Courts had intervened and focused on the most vulnerable workers, bonded labour, child labour and rural labour whose rights were being violated,” he added.

In the process of judicial review, it is inevitable that Courts should take into account the current surrounding scenario in arriving at the decision which may at times invite the criticism of indulging in judicial activism. “But it would be fair to say that without such judicial review, the democratic system would be a mere farce and the Constitution would be merely a composition without force,” Justice Bopanna noted.

“Since one universal decision cannot satisfy every individual who is concerned with its conclusion, to see the judicial review as a shield is one perspective but to see it as a weapon is another, which in my opinion does not depend on the philosophy of the judges alone but also the manner in which the citizen perceives it, which will always remain to be a subject of discussion but we cannot forget that the Judges are also bound by precedents and will have to tread the laid down path,” he opined.

In his address, Justice Santhosh Hegde said that greed has dominated society and unless humanity is restored, there is no future for India. Justice Hegde was speaking on “Fall in social values and its consequences.”

“It is our bounden duty to uphold social values and humanism. Values like contentment and humanity are declining day by day among humans and as a result, society is being ruined. Development will not happen where there is greed. Corruption has rooted deeply in the pillars of our Constitution like legislation and the executive,” he opined.

Justice Hegde said all three pillars of Democracy — Legislature, Executive and Judiciary — had become corrupt. “All are from the same society. Corruption is everywhere. People have to be aware and fight against it,” he said.

When society, in general, ignores humanism and being content, it tends to become greedy and corrupt which in turn leads to the failure of a society. Thus, to break the cycle of corruption one needs to awaken the youth towards the idea of a corruption-free society, he added. 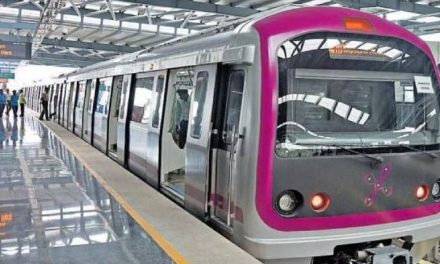 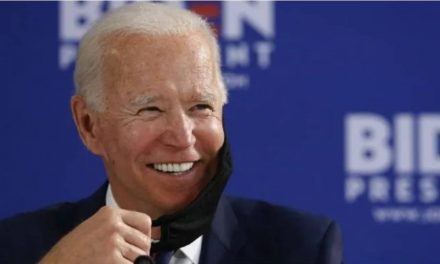 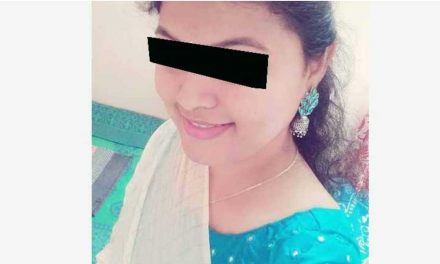 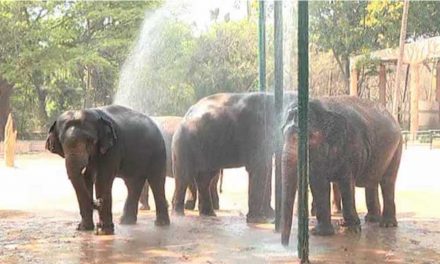