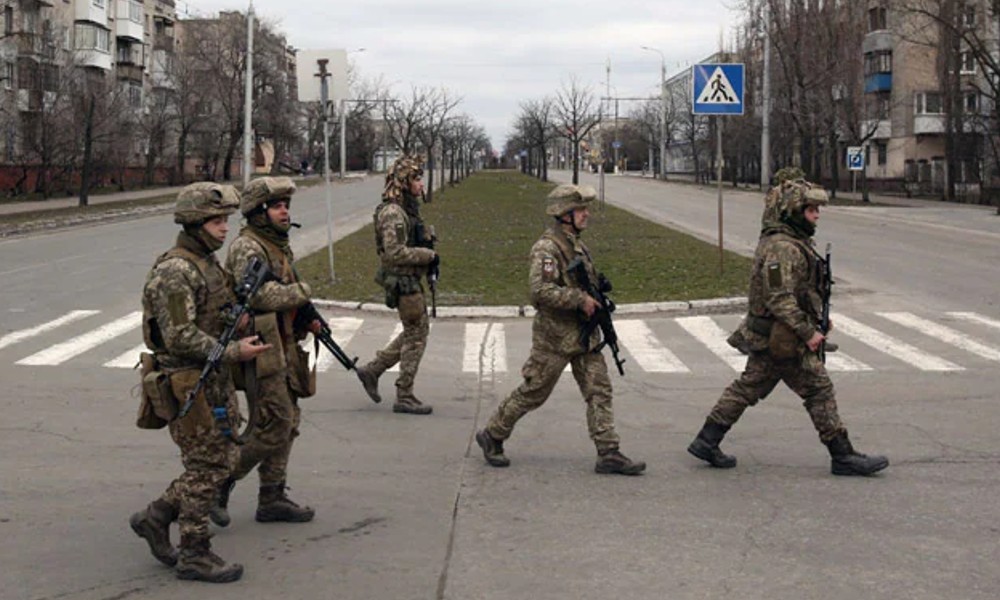 Holding strong against the Russian invasion and retaining control over its major cities, Ukraine has started speaking to Russia on finding a way forward. The move comes as protests against Russia grow, both within its borders and beyond them. 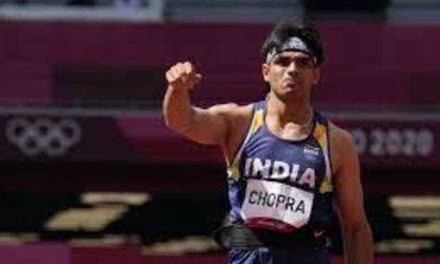 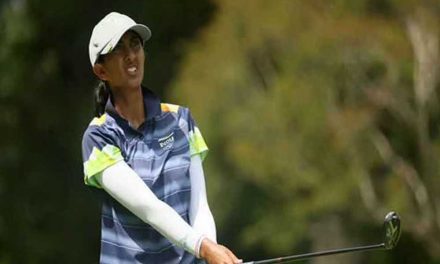 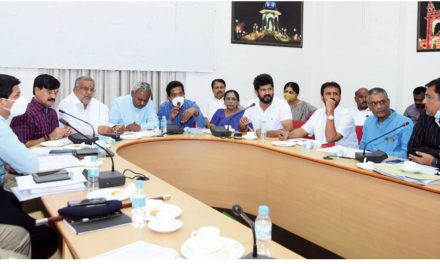