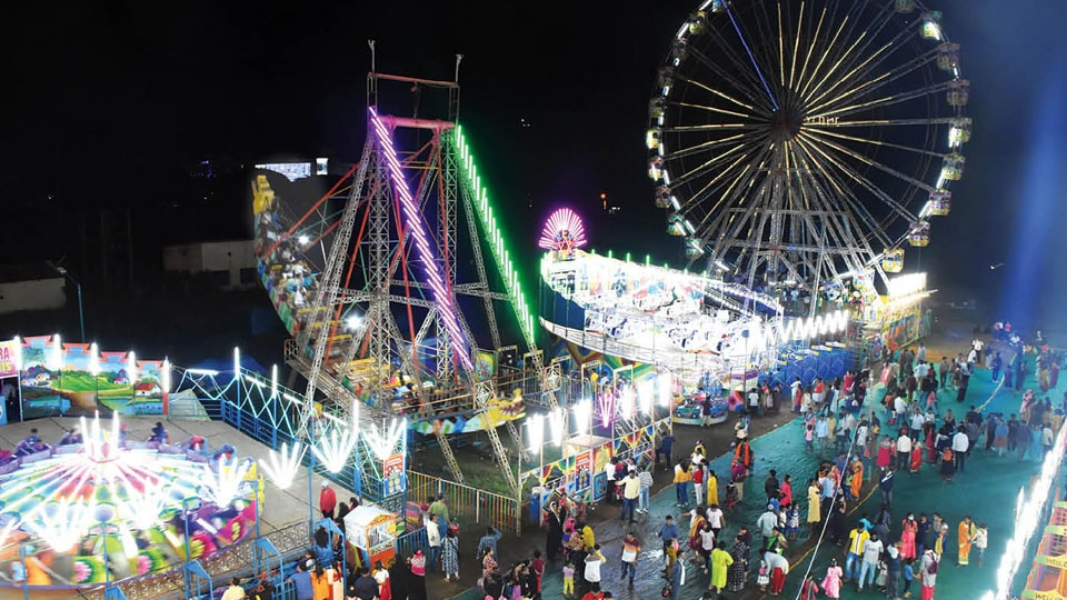 Mysore/Mysuru: Mysuru city, the Heritage Capital of the State, is known to record highest footfall of tourists not only from across the State or country but also from across the globe, especially during the last quarter of the year annually.

However, since the COVID pandemic took over the world, the major attraction of the season,

Jumboo Savari was restricted to the Palace premises and cultural programmes were limited so also Dasara Exhibition, another crowd-puller, which was completely stalled.

Seeing some positive signs of reduced number of COVID cases in the district and relaxation in COVID guidelines, the District Administration this year increased the number of cultural programmes. However, to avoid crowd, the Dasara Exhibition was not resumed.

To make up with the loss in terms of revenue to the Authority and in terms of entertainment and fun for public, the Karnataka Exhibition Authority (KEA) is all set to organise a 45-day exhibition starting from Nov. 5 at the Dasara Exhibition Grounds.

Speaking to Star of Mysore this morning, KEA Chairman Hemanth Kumar Gowda said that the number of stalls and other details will be finalised in a meeting to be held tomorrow (Oct. 25).

Stating that the expo will also feature the popular Amusement Park, he said the contract for the Park which includes various games will be given to Fun World at the standard rent.

Clarifying on the same, the KEA Chairman said that the Authority with an aim to earn some revenue, has rented out the place to Mangaluru-based Santhosh Kumar and Co., who had sought permission to run an Amusement Park during Dasara. The Park which features Giant Wheel, Columbus, Small Train and more such fun games is attracting huge crowd. Entry to the Park is free while games have prescribed charges.

“The Company has paid Rs. 4.5 lakh rent to KEA to run the Park from Oct. 16 to 31. However, rent is only for the place and rest of the arrangements including power supply is at their own cost,” the KEA Chief added. 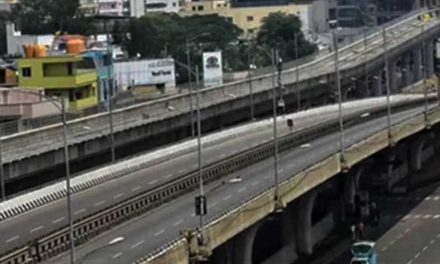 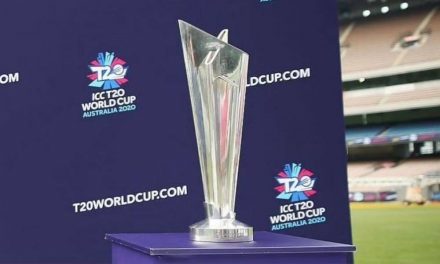 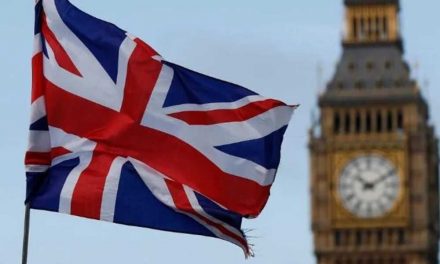 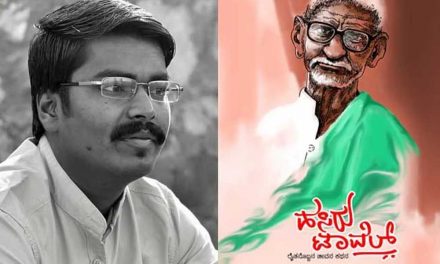