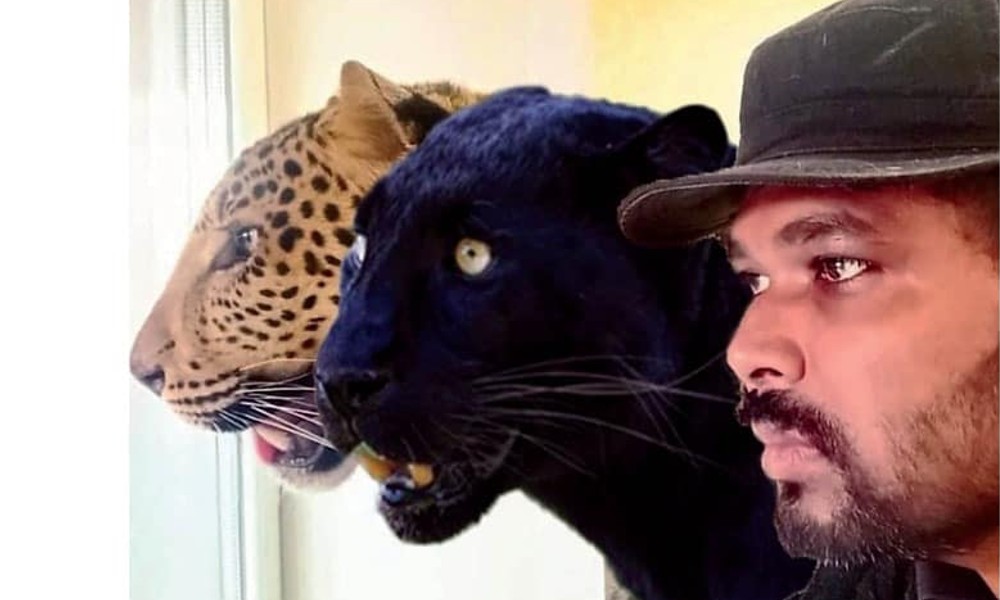 Jaguar, Black Panther To Arrive At Mysuru Zoo From Ukraine?

Mysore/Mysuru: Mysuru Zoo has come forward to house a jaguar and a black panther that will be brought from war-torn Ukraine to India after the completion of mandatory processes.

The animals were being fed and taken care of till now by Dr. Giri Kumar Patil, a native of Tankara in Mahbubnagar district in Telangana. He had bought the two cats from the Kyiv Zoo about 20 months ago and after the war began, he refused to leave home without his pets. Later he was captured by Russian soldiers and seeing his Indian passport, he was freed. While the male jaguar, named ‘Yasha’ is 20 months old, the female panther, named ‘Sabrina’ is a six-month-old cub. The jaguar is a rare hybrid between a male leopard and a female jaguar. He spent 35,000 US Dollars to buy the panther and the jaguar from the Kyiv Zoo.

The doctor, popularly known as Jaguar Kumar, said that the Indian Government proposed to relocate the two big cats to a zoo. He, however, wanted to be relocated to either Telangana or Andhra Pradesh with his pets. He said he would shift to Hyderabad even if he was given a wing in the city’s Nehru Zoological Park for his pets.

Hearing the news, Mysuru Zoo authorities offered to take care of the pets. The Indian authorities had given a list of Zoos in India and sources said that Dr. Kumar expressed his desire to house his pets in Mysuru Zoo. However, he is yet to contact Mysuru Zoo.

Central Zoo Authority (CZA) contacted Zoo Authority of Karnataka (ZAK) Chairman L.R. Mahadevaswamy and had asked if Mysuru Zoo would be ready to accept the animals. Mysuru Zoo already houses a black panther and jaguars. CZA was informed that the Zoo had planned to get jaguars and black panthers from different nations but the COVID pandemic played a spoilsport.

ZAK Member-Secretary B.P. Ravi said that the Mysuru Zoo has good facilities, ideal climate and a team of caretakers and doctors. “If the Government permits, we will take care of the animals,” he said.

Zoo Executive Director Ajit M. Kulkarni said that the Zoo was ready to take care of the animals. “I do not have information about the pending proposal but we are ready to house the felines as we have all the facilities. The Mysuru Zoo would be an ideal place for them,” he said. 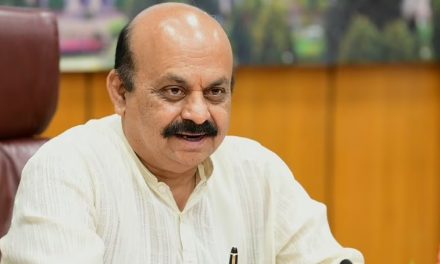 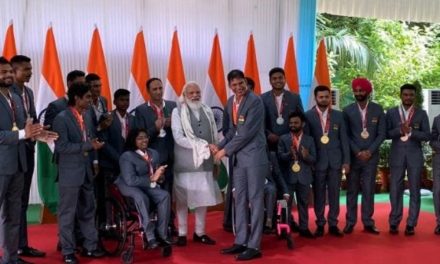 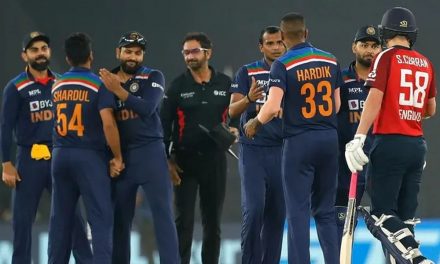 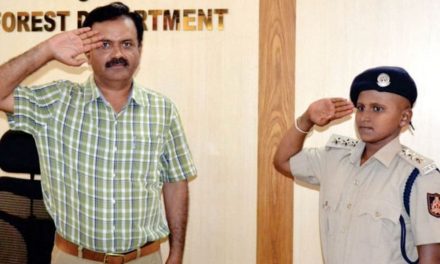