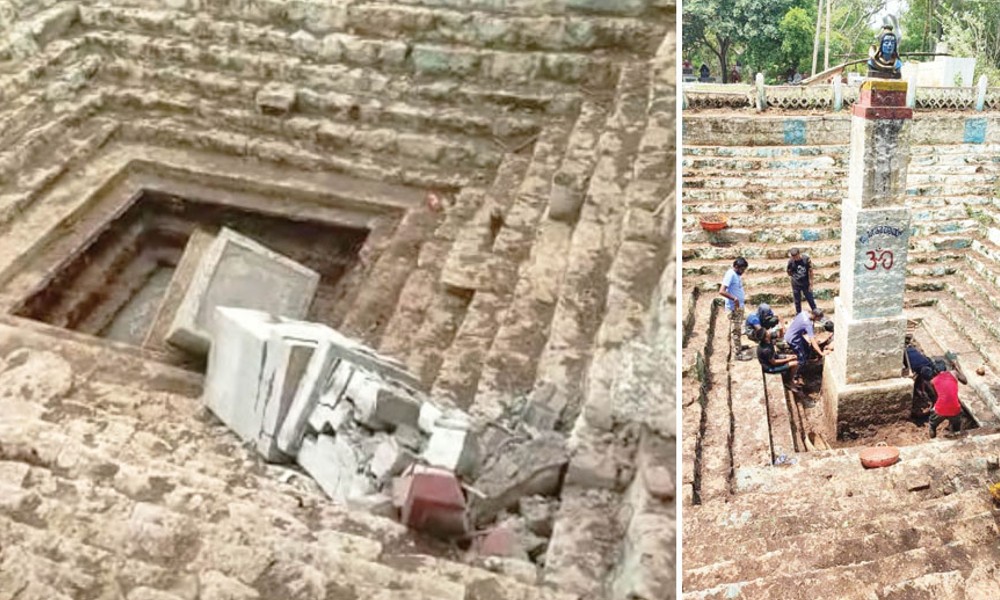 Mysore/Mysuru: The concrete pillar right in the middle of the Kalyani on the way up to the Chamundi Hill near the burial grounds has collapsed. The Kalyani that was covered with wild weed growth and silt was recently cleaned by the volunteers of Yuva Brigade in a 12-hour operation.

The historic Kalyani at the Chamundi foothill is one among the three rare Kalyanis within the city limits and the other two similar Kalyanis are located at the premises of Suttur Mutt and at Madhuvana, the final resting place of Mysore Wadiyars.

The cleaning task undertaken by over 40 Yuva Brigade volunteers removed over two tractor loads of waste and silt. The pillar at the Kalyani’s middle was cleaned and after cleaning, when the volunteers broke a part of the pillar, water gushed out indicating that the Kalyani was alive and could be revived so that it can be a water source for people who come to the burial grounds to perform the last rites of their loved ones.

The volunteers, after cleaning, left a tortoise inside the water body as over 1-ft water had been collected. Now probably due to the pressure of the water, the stone pillar has collapsed and the stone blocks have strewn all around. Fortunately, there was no one in the vicinity when the collapse occurred. There is an idol of Shiva atop the pillar and now it has been displaced.

Speaking to Star of Mysore, Convener of Mysuru unit of Yuva Brigade S. Chandrashekar said that the pillar would have fallen as the foundation was not laid properly and would have gone weak due to the pressure of water.

“We will go there next week and clear the rubble and we will give a representation to the Mysuru City Corporation to retain the Kalyani so that water can fill up. In fact, the pillar is unnecessary there and if the pillar is reconstructed, the age old Kalyani will die again and it will be full of silt, waste and wild weed growth,” he said.

Instead of reconstructing the pillar, the MCC must clean the water source so that fresh water can fill the Kalyani. “If this is done, the Kalyani will look good and it will be full during monsoon as plenty of rainwater will flow from the Chamundi Hill,” he added. 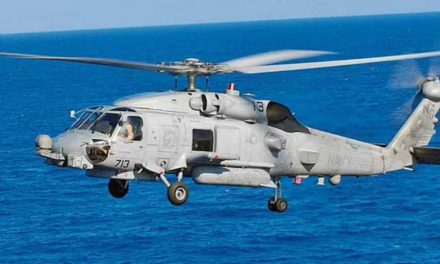 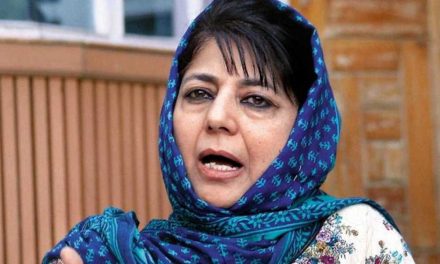 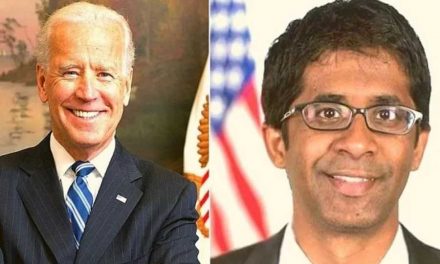 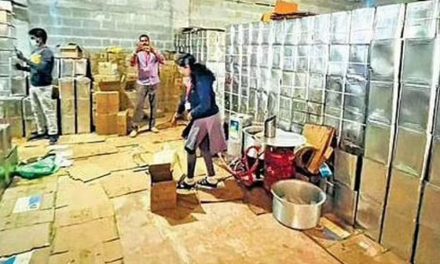