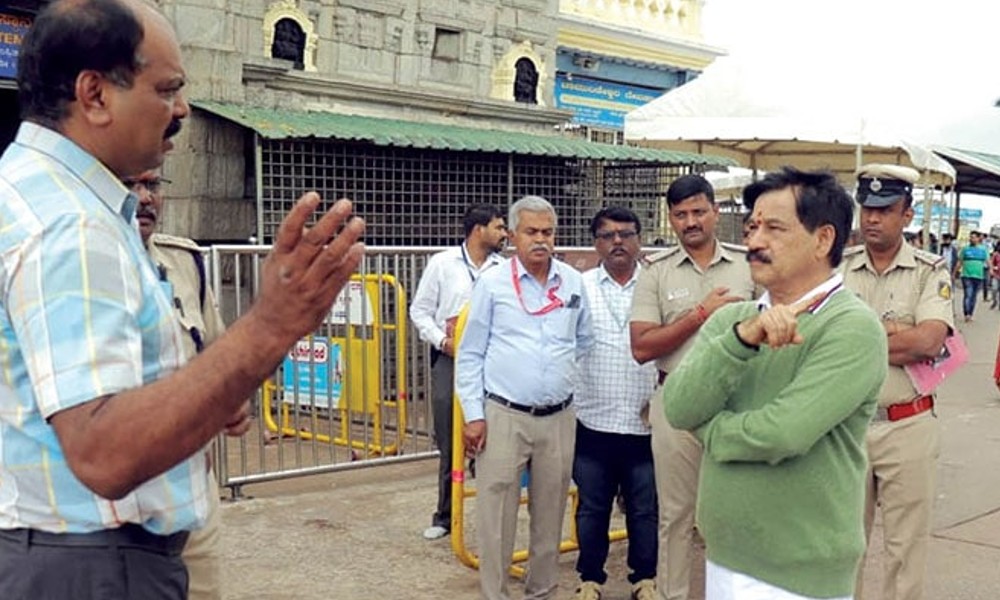 Mysore/Mysuru: This year’s first Ashada Friday, an auspicious day in the Ashada month for Hindus begins tomorrow, July 1 and along with thousands of devotees who are poised to visit the Sri Chamundeshwari Temple atop the Chamundi Hill, the District Administration is also geared up to provide facilities.

Along with the Chamundeshwari Temple, the Temples of Goddesses all over Mysuru are expected to see an extra rush on all Ashada Fridays as the devotees missed a chance to see their favourite deity in the 2020 and 2021 Ashada months due to the COVID pandemic.

This year, the Ashada Fridays fall on July 1, 8, 15 and 22 and in between, the Chamundeshwari Vardhanti (birthday of the Goddess) will be celebrated on July 20. The arrangements and restrictions will be in place on all these days.

Elaborate arrangements have been made at the Lalitha Mahal Helipad Grounds from where over 50 free KSRTC buses will start. Devotees have to park their vehicles on an 18-acre land and a stringent queue system will be followed while boarding the buses. Line barricades have been erected to facilitate this.

Giant pandals have been erected to protect the devotees from rain and the entire land has been levelled and the bushes have been cleared. Mobile toilets, emergency medical care, drinking water and streetlights facilities have been provided.

A dedicated fleet of 50 KSRTC buses has been provided and each bus can carry 50 devotees. This apart, the City Bus Stand will have regular trips to Chamundi Hill and this service will not be free. The free bus facility from the helipad will be available from 3 am to 10 pm on all Ashada Fridays and on Chamundeshwari Vardhanti from 7 am. 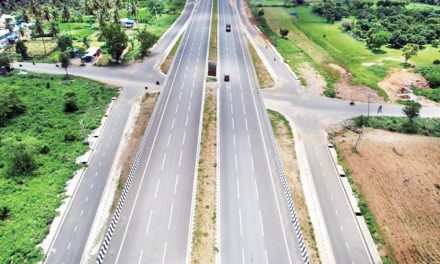 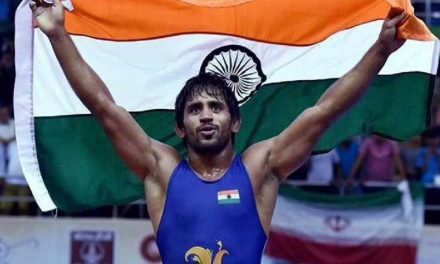 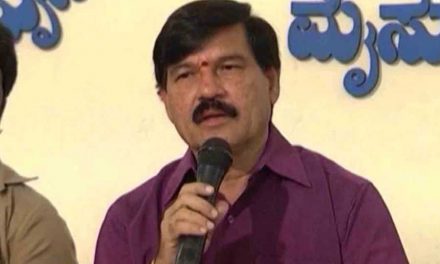 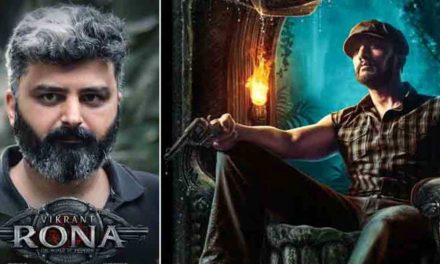