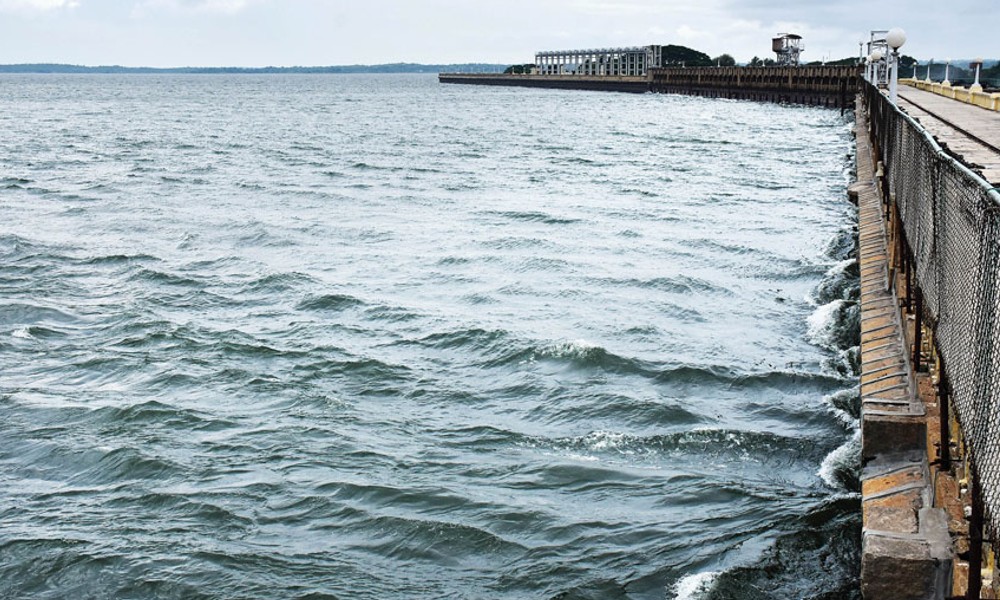 Mysore/Mysuru: The Krishna Raja Sagar (KRS) Dam in Srirangapatna taluk of Mandya district has written a record of sorts by storing 100 ft water in May, the peak summer season. This is for the first time in 10 years that the water level has stood at 100 ft during May.

Above normal rainfall in the catchment areas of Kodagu in March-April has resulted in steady flow of water to the Dam and the level is maintained despite regular water release to the lower riparian States.

With the water level at the Dam standing at 100 ft, the cities of Mysuru and Bengaluru have escaped drinking water crisis this summer.

Taking into account the 10-year data from 2012, the water level had dipped to the lowest in May 2013 when it stood at 64.12 ft, unleashing a drinking water crisis where water was supplied in tankers to thousands households in Mysuru.

Even the Kabini Dam has maintained a healthy water level, enabling the residents of areas formed by Mysuru Urban Development Authority (MUDA) to heave a sigh of relief. The farmers are also happy as in the coming days, water will be released from both the KRS and the Kabini to help irrigate the standing crops in the tail-end regions.

Mysuru is dependent on the KRS and Kabini reservoirs for its drinking water requirements and the water level in the reservoirs so far is higher than what it was during the same time in the last 10 years. Yesterday’s (May 14) water level at KRS stood at 100.03 ft as against the Full Reservoir Level (FRL) of 124.80 ft.

The water level touched 100 ft mark on May 10 and from that day till May 15, the level has been maintained slightly above 100. The present storage level of the Dam is 22.833 tmcft as against the maximum storage level of 49.454 tmcft.

The good news is that the southwest monsoon is likely to arrive by the end of May. 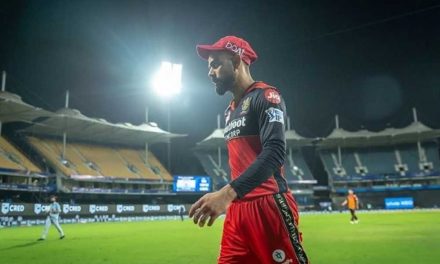 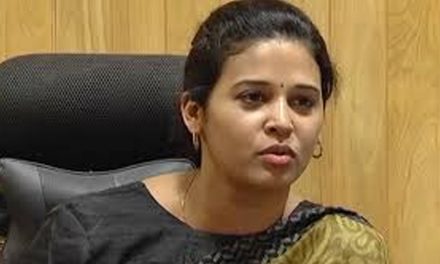 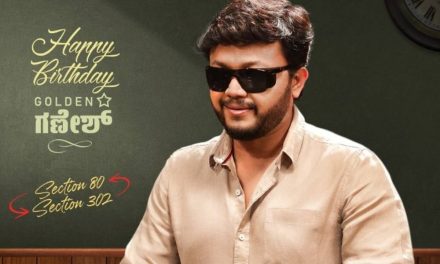 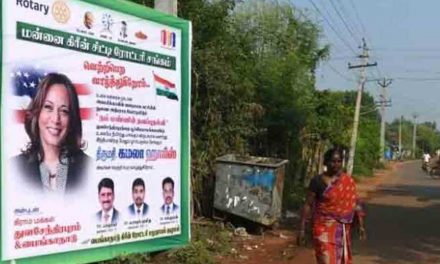