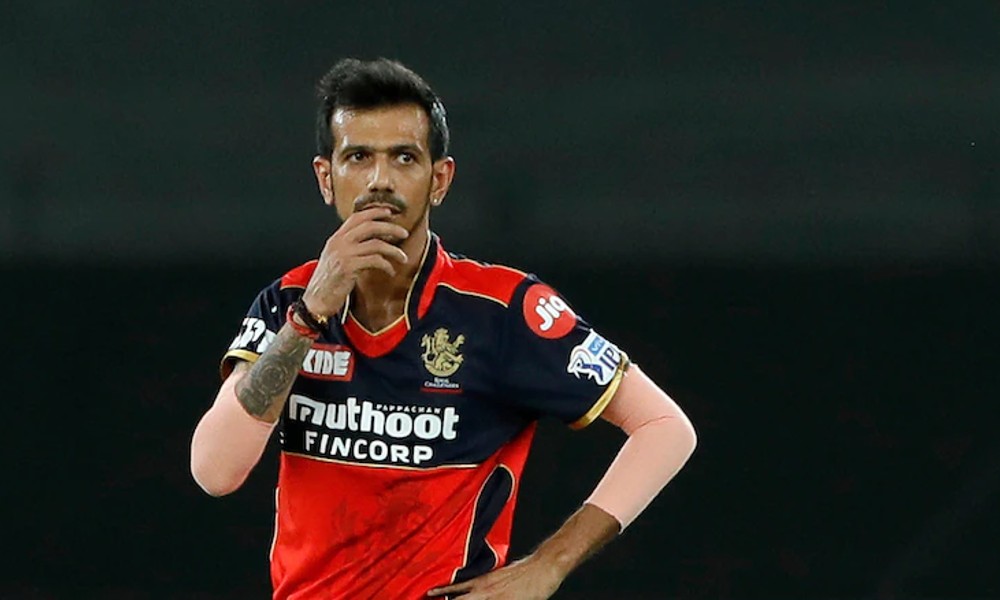 Yuzvendra Chahal bowled a fine spell against Mumbai Indians on Sunday as Royal Challengers Bangalore hammered the Indian Premier League (IPL) defending champions by 54 runs in Dubai. Chahal picked up three wickets and gave away just 11 runs in his four-over spell against Rohit Sharma’s Mumbai Indians. After the match, former India opening batter Virender Sehwag, in a show for Cricbuzz, said he “couldn’t understand” why selectors didn’t pick Chahal in the squad for the upcoming T20 World Cup.

“It’s not that Chahal was doing something different in these last two matches. He has been doing the same as he does all the time. He did the exact same thing in Sri Lanka. He knows how to bowl in this format,” Sehwag said on Cricbuzz Live.

“I could never understand why he was not selected. Some sort of a reason should be given, whether he is out of form or if there seems to be someone who is better and bowls extraordinarily. It is not like we saw Rahul Chahar bowled really well during the Sri Lanka tour. I just couldn’t understand why Chahal was dropped and the way he is bowling, he can walk straight into any team in the world,” Sehwag added.

For the T20 World Cup, the selectors picked five spinners and recalled Ravichandran Ashwin but left Chahal out from the 15-member squad for the marquee tournament.

The T20 World Cup is scheduled to be played in the UAE and Oman from October 17. Teams can make changes to their provisional squad by October 10. 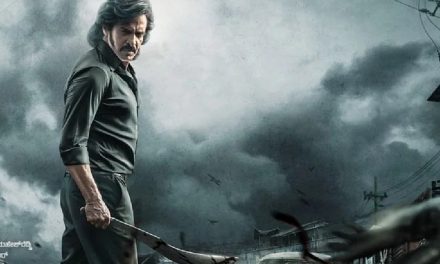 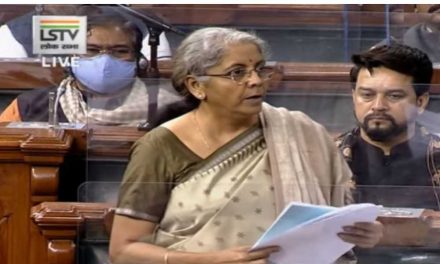 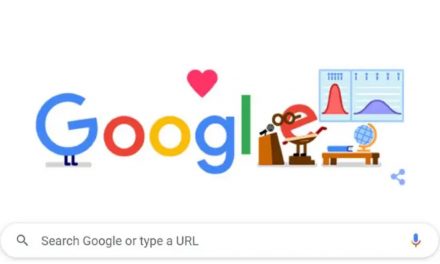 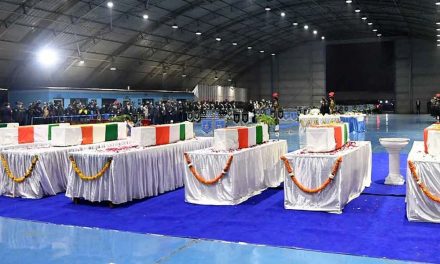