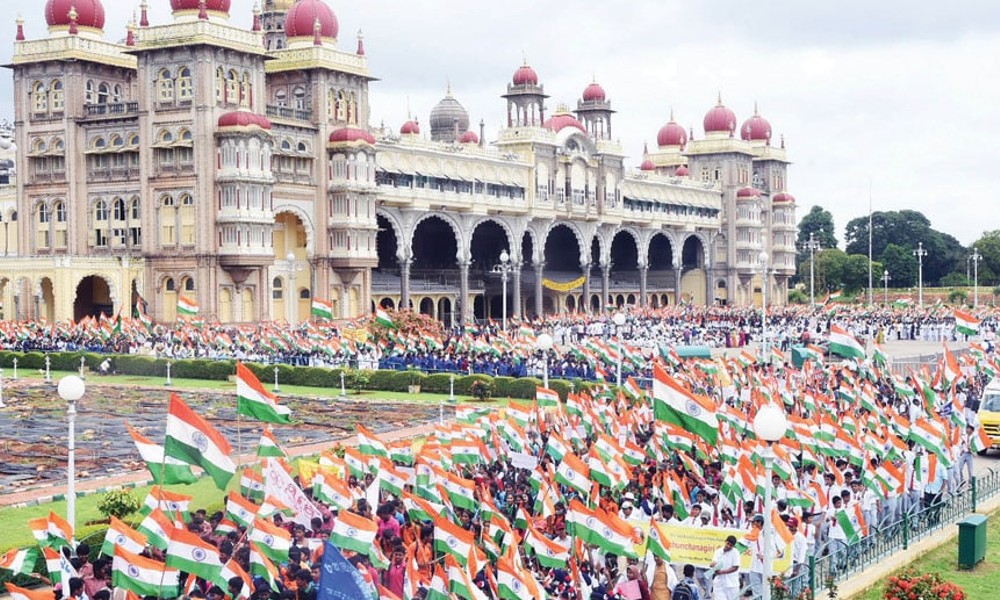 Mysore/Mysuru: The sprawling Mysore Palace premises witnessed a sea of humanity this morning as thousands of school and college children from different schools and colleges located in Krishnaraja Assembly Constituency converged for the grand ‘Prabhat Pheri’ (early morning march) event organised by MLA S.A. Ramdas as part of ‘Har Ghar Tiranga’ campaign, marking the 75th year of Independence (Azadi Ka Amrit Mahotsav). The students, who were from class six and above, arrived at the venue from their respective educational institutions holding the National Tricolour and carrying Independence Day banners. They also shouted slogans hailing ‘Bharat Mata’.

After some time, they marched in a procession in a disciplined and organised manner to Bhutale Grounds in Vidyaranyapuram, passing through Gun House Circle, Ramanuja Road, Siddappa Square, N.S. Road and Chamundipuram Circle, before culminating at the spacious Bhutale Pitch where the stage programme of the grand event will take place later in the afternoon.

A school girl, who fainted during the event, was rushed in an ambulance to a nearby Hospital, where she was given care and discharged after first-aid treatment. 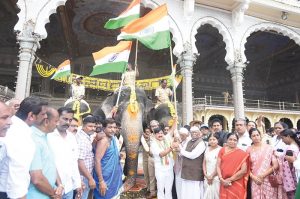 Speaking to presspersons at the Palace ahead of the procession, MLA Ramdas said that Azadi Ka Amrit Mahotsav week is being celebrated across K.R. Constituency from Aug. 8 to 14 by conducting a variety of programmes aimed at reviving the spirit of independence among citizens.

Pointing out that ‘Prabhat Pheri’ was timed for today, a day ahead of Har Ghar Tiranga campaign (Aug. 13 to 15), Ramdas said it was organised to instil spirit of freedom, patriotism and nationalism among people. 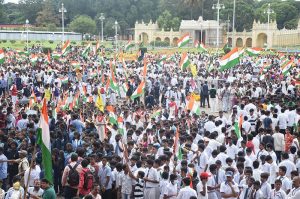 Asserting that ‘Prabhat Pheri’ has been a huge success with such a mammoth turnout of students, he thanked the cooperation extended by school and college students, teachers, faculties and management and all others who are part of the programme. 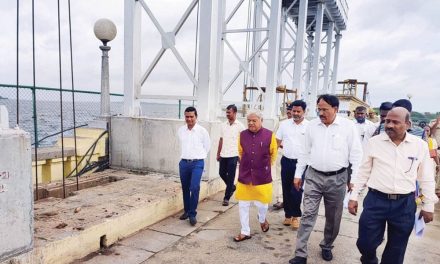 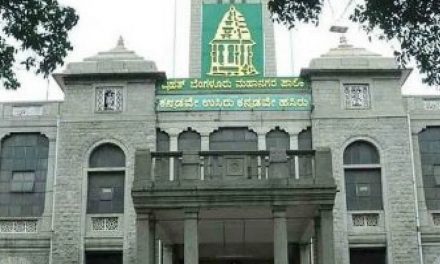 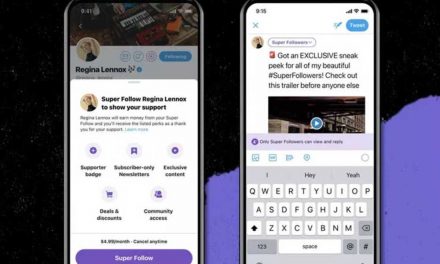 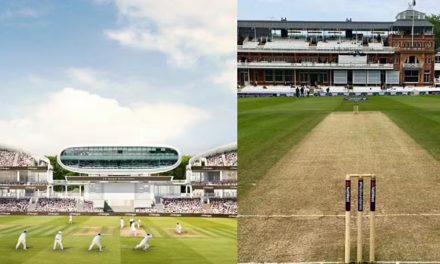