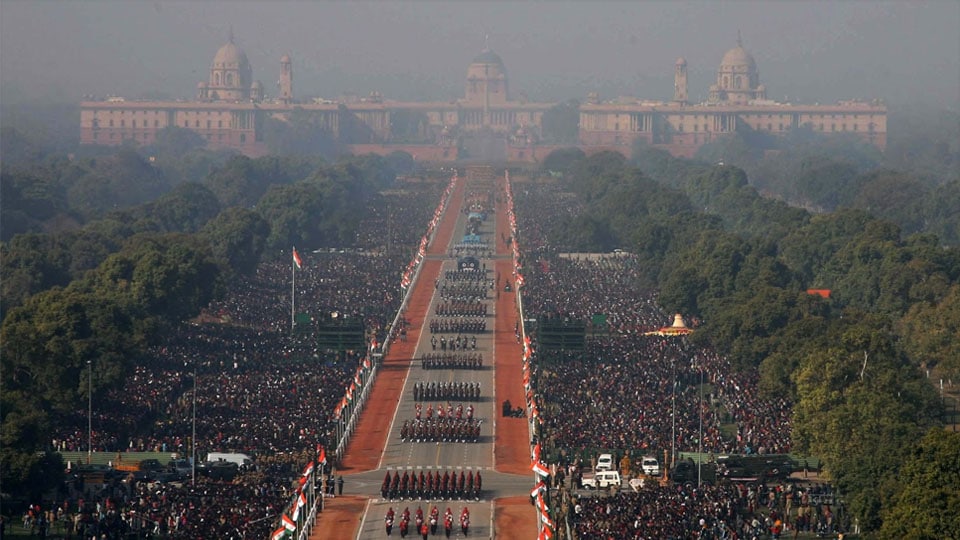 Out of 23 tableaux — 17 are from States and Union Territories while six are from other Ministries and Departments — depicting country’s unique cultural history, economic development and social advancement, the Defence Ministry stated in its  official statement 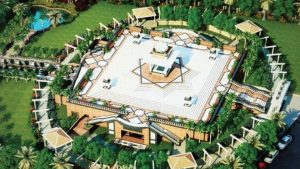 The theme chosen by several States this year is mostly ‘Nari Shakti,’ along with cultural heritage and other themes. However, Karnataka’s tableau on ‘Nari Shakti’ depicting women power of the State is all set to take part in the RD parade. The West Bengal tableau represents ‘Durga Puja’ in Kolkata and commemorates its inclusion on the UNESCO list of Intangible Cultural Heritage while Assam’s tableau displays the renowned Ahom General Lachit Borphukan as well as cultural icons such as the famed Kamakhya Temple. 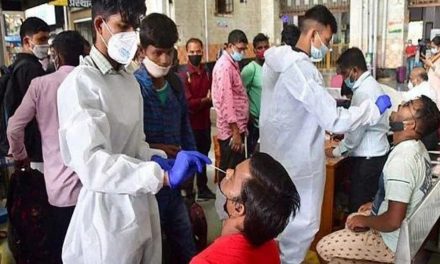 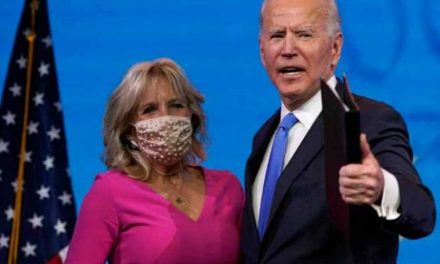 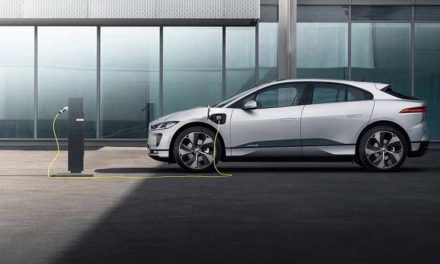 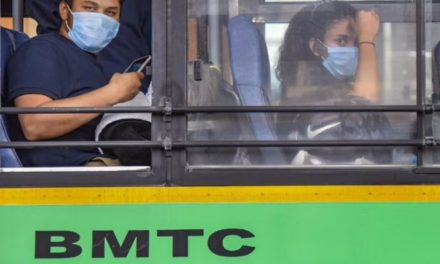