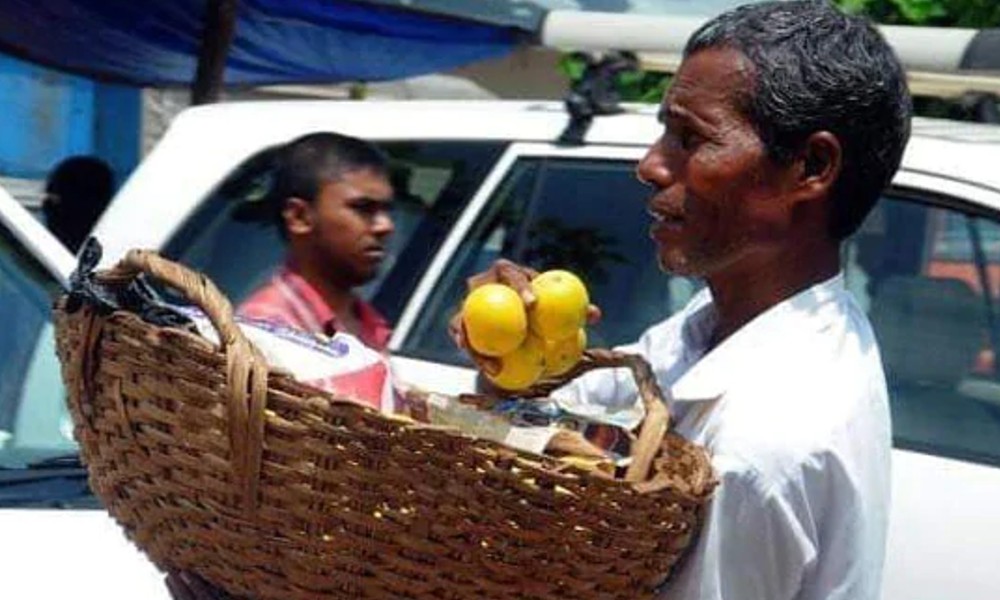 Mangaluru: Harekala Hajabba, an orange vendor from Karnataka’s Mangaluru, received Padma Shri Award, India’s second-highest civilian award, from the President of India in the national capital on Monday.
The 66-year-old orange vendor received this award for bringing a revolution in rural education by constructing a school in Harekala-Newpadpu village in Mangaluru. The school, currently, has 175 underprivileged students from the village.

Mr Hajabba, who sells oranges at Mangaluru bus depot since 1977, is illiterate and has never been to school.

The desire to bring revolution in education in his village came to his mind in 1978 when a foreigner asked him the cost of orange.

“As I could not communicate with the foreigner, I felt bad and decided to build a school in the village,” the Padma Awardee told ANI.

“I only know Kannada, not English or Hindi. So I was depressed as I could not help the foreigner. I wondered about constructing a school in my village,” he added.

His dream of constructing a school was realised only after two decades.

The Akshara Santa (Letter Saint), a title that he earned through his philanthropic work, approached former MLA late UT Fareed, who sanctioned the construction in the year 2000.

The school started with 28 students and now accommodates 175 students until Class 10.

Now, Mr Hajabba wants to invest the prize money that he has received after winning various awards in these many years in the construction of more schools in his village.

“I have requested Prime Minister Narendra Modi to construct a pre-university college (for Class 11 and 12 students) in my village,” he added.

The Central government had announced the names of Padma Awardees in January 2020. But due to COVID-19 protocols, the award was only distributed on Monday. 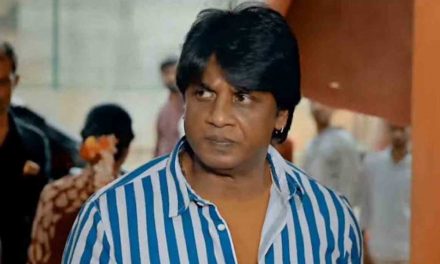 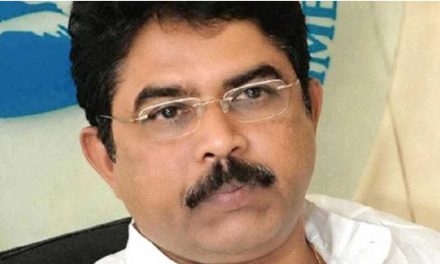 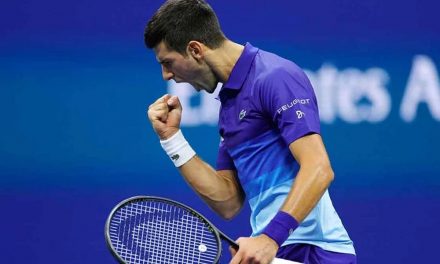 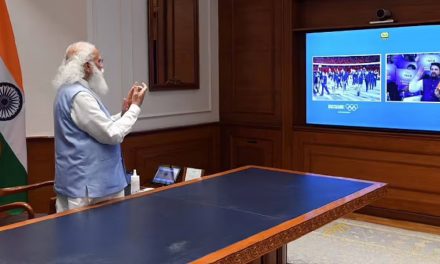