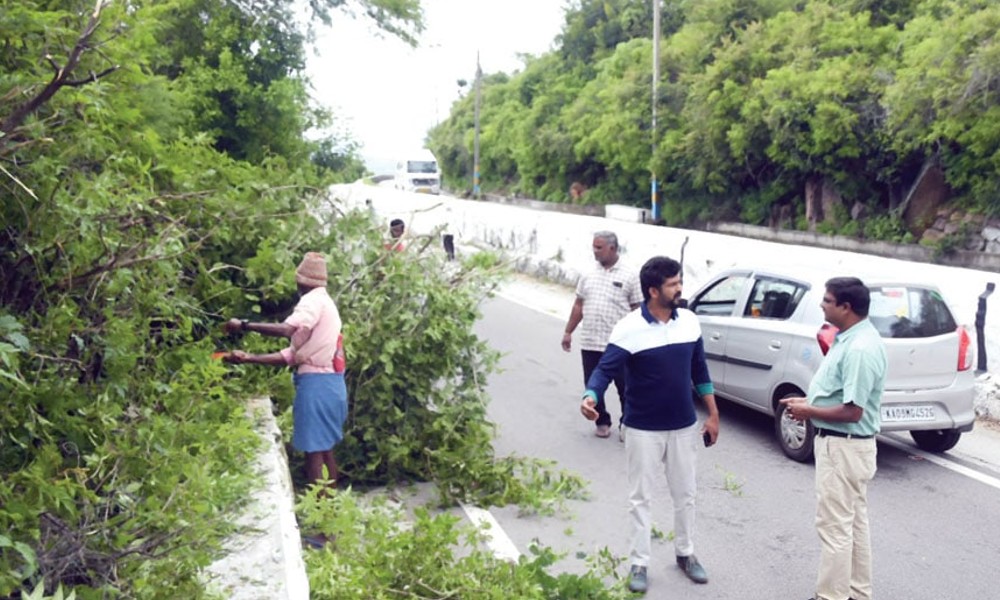 MP On A Mission Mode To Make VVIP’s Visit Successful

Mysore/Mysuru: With Prime Minister Narendra Modi visiting Mysuru on June 20 and 21, MP Pratap Simha has turned into a hyperactive mode to make the VVIP’s visit a grand success.

The MP is involving himself in works that include erection of street-lights from Kurubarahalli Circle to the top of Chamundi Hill, clearing roadside tree branches, clearing of hoardings and inspecting the beautification works.

Seeing the MP instructing workers and officers on the road, many people stopped by to compliment him. 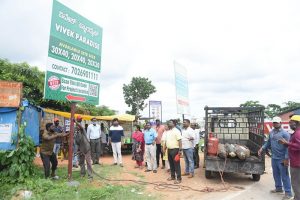 Armed with a team of officials and workers, Pratap Simha has taken up the removal of roadside tree branches that obstruct the roadside views right from the foot of Chamundi Hill to the Temple premises. He has instructed Forest Department officers to clear the branches and to enable PM’s cavalcade to move smoothly.

He has asked the officials from the PWD to restore the concrete retaining wall at places where it has broken. This work too has been taken up from the Thavarekatte Junction till the Chamundi village. Broken stones are being restored and bound with concrete to bring the retaining wall back to its original shape. 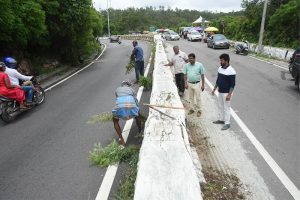 Special focus will be on the route that will be taken by the PM’s cavalcade and as such, the road from the Mysore Airport at Mandakalli to Hotel Radisson Blu Plaza on M.G. Road — where the PM would stay overnight — is being rid of almost all hoardings. Pratap Simha has teamed up with the officers and staff from the MCC and is removing all illegal hoardings on this particular road and also on the Hunsur Road till Hinkal.

Gas cutters are being used to bring down the hoardings so that they cannot be set up again. “None of the hoardings has permission and MCC does not get a rupee’s revenue. We are removing all such hoardings,” Simha told reporters. After the metal hoardings are cut, they are sent to scrapyard and the income generated sales is distributed among workers.

Yesterday, District Minister S.T. Somashekar, along with the MP and several elected representatives, inspected Hotel Radisson Blu Plaza on M.G. Road, where the PM will stay for the night after his arrival in the city on June 20 and the roads surrounding the Palace and the PM’s route of travel. 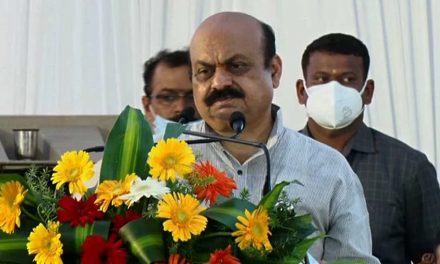 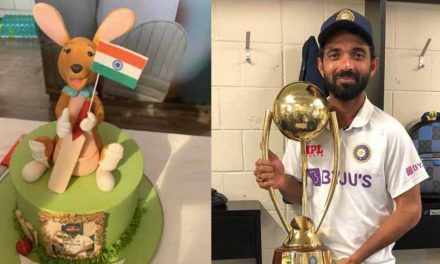 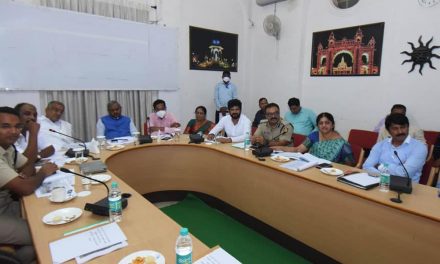 One Ticket, Many Tourist Places From This Dasara? 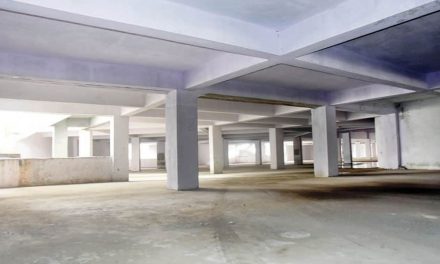