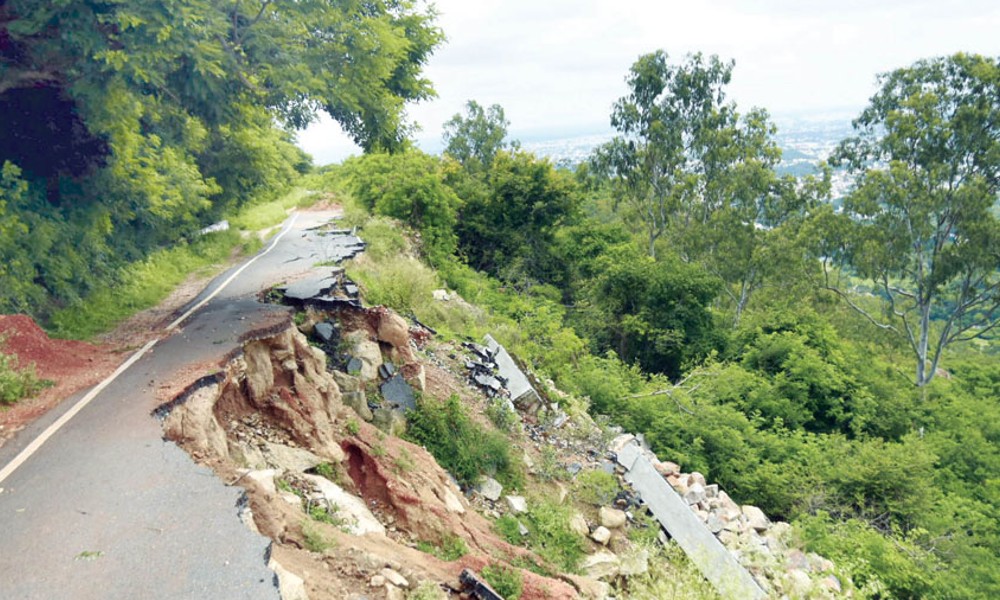 Mysore/Mysuru: Nearly eight months after the fourth massive landslide atop Chamundi Hill, the Public Works Department (PWD), which has the responsibility of reconstructing the collapsed portion and building a retaining wall to prevent further damages, is awaiting fund clearance from the Finance Department.

“Approval is likely to come in a fortnight or so and we will start the works soon,” he said.

By the time PWD begins work, the monsoon will set in and the Department has no answers on how it is going to take up works amidst rains. The first landslide occurred on the night of Oct. 20, 2021 and subsequently, three more landslips occurred, the last one being on Nov. 18. These landslides have resulted in forming of huge craters with the old retaining wall crashing, forming a deep muddy slope.

After the first or second collapse, the officials stated that the rain should stop to take up repair works. However, even after the rain gave a break for over two months, the works did not start as the Finance Department did not give approval. Now if the works start amidst rain, how the officials will ensure quality works is a million-dollar question.

Meanwhile, even before the onset of the monsoon, the road leading to the Nandi Statue atop the Hill has developed new cracks in some places, triggering fear of more landslides. Assistant Executive Engineer Raju said that all the repairs will be taken up in a comprehensive manner. “We cannot do patch work here and as it is raining heavily, cracks do occur as water seeps through the soil continuously. The rains have to stop completely for the works to begin,” he added. After the initial landslides, scientists from the Indian Institute of Science (IISc) submitted a report after studying the pattern of the landslides, soil and other factors.

IISc scientists suggested ‘reinforced earth steepened slope structure wall’ technique to restore the damaged areas. The scientists studied the landslide pattern and took samples from faults, joints and bedding surfaces, which are contact points between rock and soil and contribute to landslides. 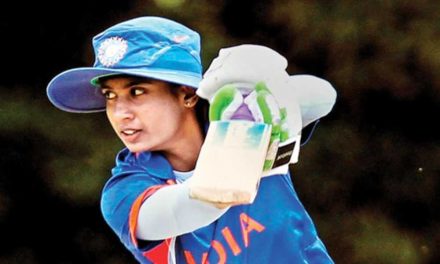 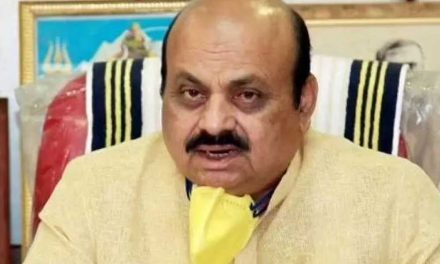 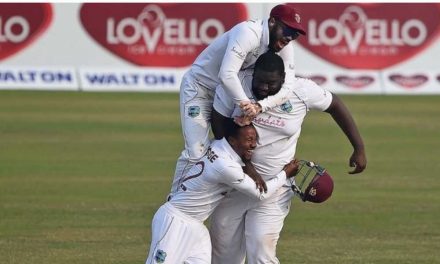 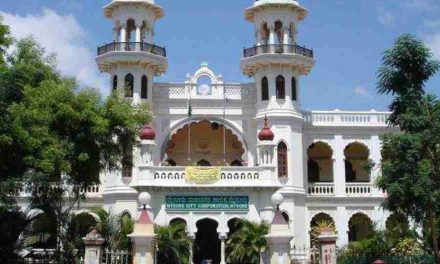