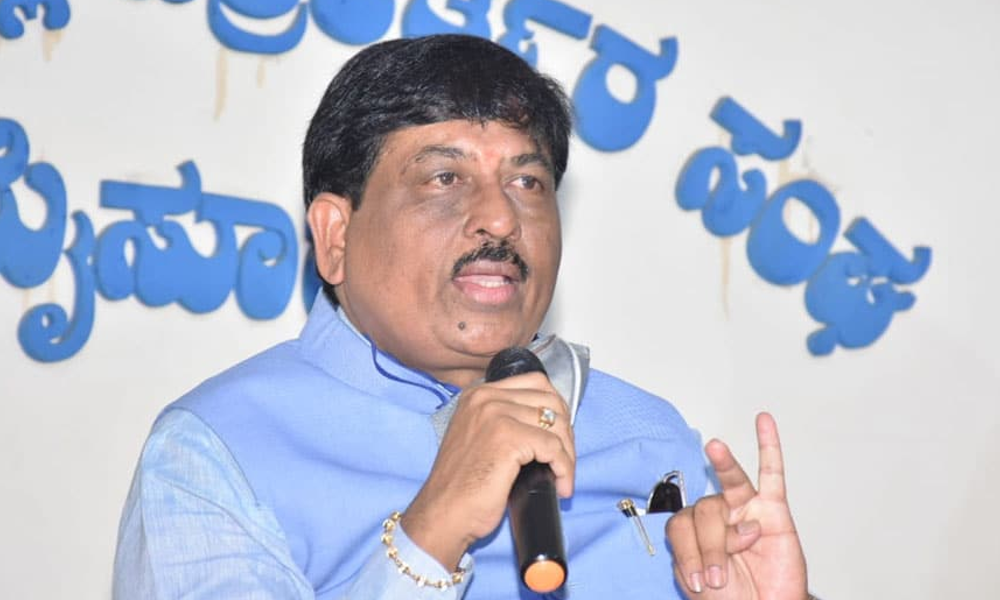 Mega Industrial Zone To Be Set Up In Mysuru Outskirts: Nirani

Bengaluru: In a big boost for industrial growth in Mysuru, the Government has come forward to set up a mega Industrial Zone in the outskirts of the city.

As a first step in this regard, Industries Minister Murugesh Nirani has directed the concerned officials to identify 1,000 acres of land for the project. The Government plans to launch the Industrial Zone even before the Global Investors Meet to take place in November this year.

With big investors now more inclined on investing in Mysuru, the Government seems to seize the opportunity for making Mysuru as a big Industrial Hub that provides jobs to scores of youths.

Nirani, taking keen interest in the project, visited Mysuru recently, during which he sought inputs from officials on the availability of land and infrastructure.

Meanwhile, industrial growth in the city has hit roadblocks due to land litigations and other issues, which came to the notice of the Minister during his visit. Nirani, expressing disappointment, is said to have directed the officials to resolve all issues at the earliest and facilitate setting up of industries.

With the 10-lane (including service roads) Mysuru-Bengaluru Highway works scheduled to be completed this year, the travel time between Mysuru and Bengaluru will be cut short considerably. The Highway also links Chennai Industrial Corridor, thus facilitating industrial growth in the region. With major infrastructure development projects being taken up in Mysuru, the city is sure to attract huge investments in industrial, manufacturing and service sectors. Mysuru is all set to become the second largest Industrial Zone in the State after Bengaluru. This apart, Mysuru also provides a conducive atmosphere for industrial sector with its serene surroundings, favourable climate and being one of the biggest tourist attractions.

Proposal sent for land acquisition: With the Government planning to set up a mega Industrial Zone around Mysuru, the authorities have submitted a proposal to the Government seeking it to issue primary notification for acquisition of 1,040 acres of land in the outskirts of Mysuru, coming under Mysuru and Nanjangud taluks.

Speaking to Star of Mysore, Special Land Acquisition Officer at Mysuru, V. Priyadarshini said that the process for acquisition of land for the industrial project has to be set in motion by identifying necessary land in villages coming under Mysuru and Nanjangud taluks. She said that the proposal has been sent through the headquarters of Karnataka Industrial Areas Development Board (KIADB) at Bengaluru to the Government on issuing primary notification for acquisition of 1,040 acres of land. 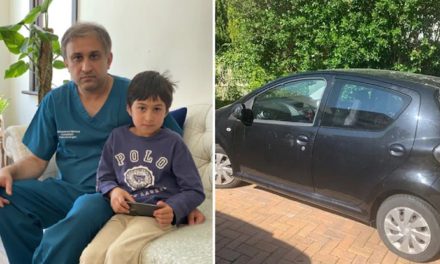 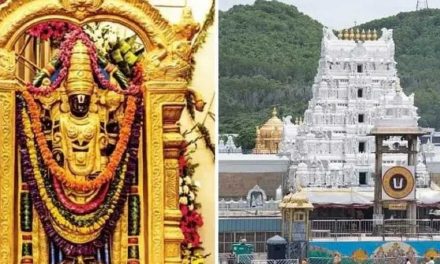 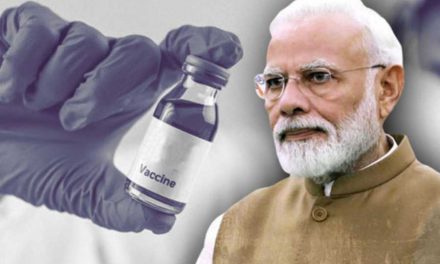 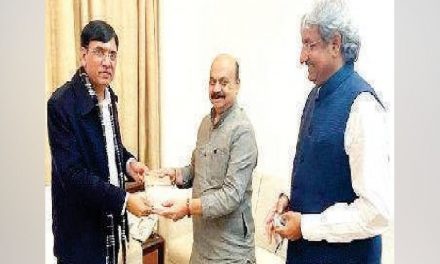