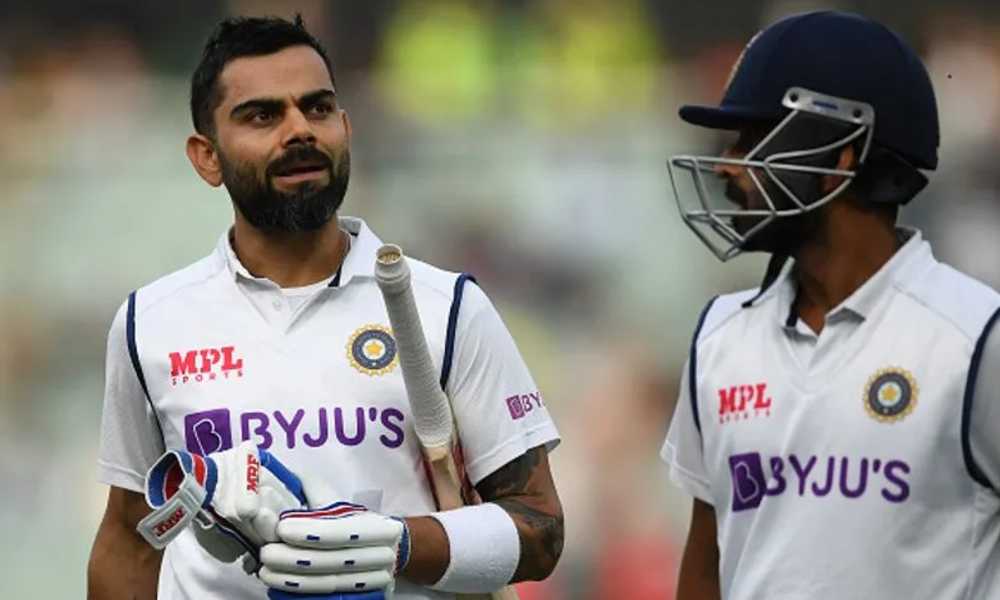 Team India witnessed horror after it lost the opening Test against England, for the Anthony de Mello Trophy, at the MA Chidambaram (Chepauk) Stadium in Chennai, on Tuesday. As India loses by 227 runs, it has piled pressure on the host to bounce back and win the remaining Tests to stand a chance to qualify for the ICC World Test Championship final.

Although the track in Chennai was a flat one, it was the spinners who had the best say. India had gone in with a spin-heavy bowling attack but failed miserably with the bat. While there were talks on why chinaman Kuldeep Yadav was not given a game, Kohli has backed his combination.

“When you playing two off-spinners, Kuldeep becomes more or less same kind of spinner taking the ball away. We were quite clear on what we wanted to play, what combination we wanted to play. There are no regrets whatsoever on that decision. Moving forward, we will think of combinations, which brings us variety as a bowling attack. And not one dimensional, turning away from the bat. These things are very important to bat,” he said during the post-match press conference, reports

Other than the bowling combination, vice-captain Ajinkya Rahane’s performance and inclusion in the side were also questioned, following his no-show in the Test. Even in Australia, he was not as consistent. Nonetheless, Kohli yet again backed him to bounce back and that he believed in his ability.

“Ajinkya Rahane is, I have said this many times in the past as well, along with Cheteshwar Pujara, is our most important Test batsman and he is going to continue to be. We believe in his abilities; we have believed in his abilities for a long time now. He is an impact player,” he asserted, reports.

“In the MCG Test, he stood up and scored a hundred for his team when we wanted it the most. You can look at the number of innings and what happens from there on, the reality of the situation is we won the series in Australia. And here, there is just one Test, two innings. Today, yes, you can put that innings aside. In the first innings, he wanted to score a boundary. It was a brilliant catch by Joe Root that got rid of him. If that had gone for a boundary and he had scored runs, we are not having this conversation,” he further professed.

England won the toss and elected to bat, as it posted a monstrous 578, courtesy Root’s 218, while India was bundled out for 337, as Dominic Bess claimed a four-for. England managed 178 in the second innings, as Ashwin claimed six, whereas while chasing 419, India was skittled for 192, while Jack Leach claimed four. 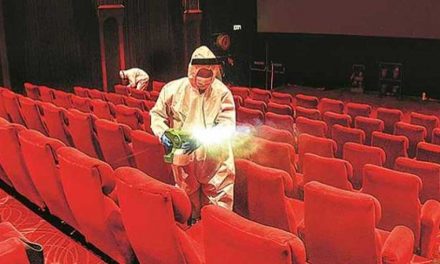 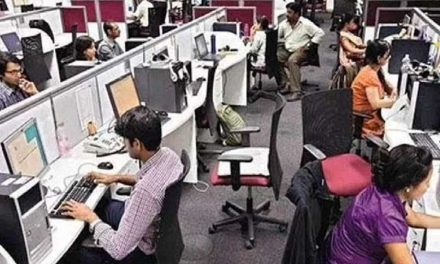 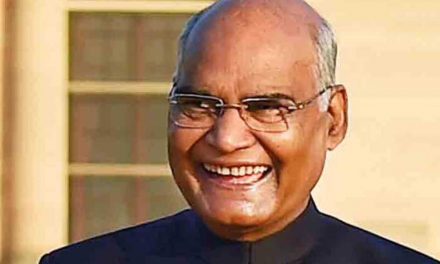 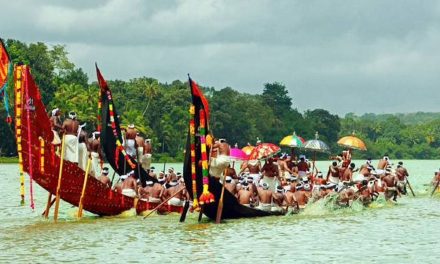