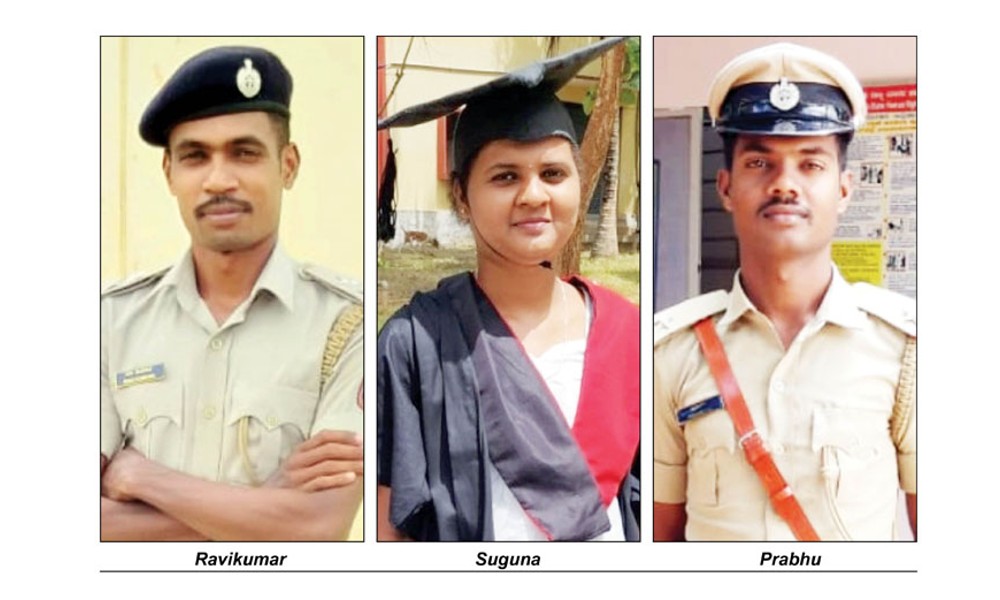 In The Line Of Duty: Family Has Three Sub-Inspectors

Chamarajanagar: At a time when everyone aspires for a Government job thanks to its lucrativeness, here is a family in Chamarajanagar that has three Government servants, that too Sub-Inspectors (PSIs), serving in different Police Stations.

As they are young, they have enough opportunities to climb the promotion ladder though they come from a humble background. They hail from Madalawadi near Chamarajanagar and were born to Chandru and Shanthamma couple. Chandru is a mason and the family had to depend on this sole breadwinner.

Madalawadi is a remote village and villagers have to struggle even for basic facilities. When Star of Mysore contacted Chandru for a family photo for this story, this is what he said:

“We do not have any photos of ours and we do not have mobile phones that can take photos. Actually, there is no need for photos. Even after my children got PSI posts, we did not take a group photo. Also, they never come home together due to their schedules and nature of work.”

Though the family lived barely meeting their ends, Chandru and Shanthamma educated their children and the children too responded and with sheer hard work, they reached their present positions. While 29-year-old Ravikumar is the eldest, daughter 24-year-old Suguna was born next and 23-year-old Prabhu is the youngest.

They have secured Government jobs within a span of six years and all of them studied in Government schools. They realised early that only good and secure jobs can save their family from poverty. Studying under poor conditions and at the same time helping their parents, all the three managed to obtain degrees. Even now the family head Chandru recalls how they struggled to send the three children to school daily.

Ravikumar joined the Police service in 2016-2017 from the Karnataka State Reserve Police and at present, he is serving as a PSI in Shiggaon, the Assembly Constituency of Chief Minister Basavaraj Bommai. In 2014-2015, he had served as a Constable in Mysuru Police Station and he got promoted as Sub-Inspector.

Suguna has been recently selected as a PSI and she passed out the 2020-21 PSI examinations in flying colours securing 94th rank. Her medical examination is pending and she is just one step away from wearing uniform.

Prabhu, the third son of the family has also been selected as a PSI and at present, he is undergoing his training at Kalaburagi Police Academy. He has already been posted to Mysuru and he will report to duty within a month.

Seeing the condition of our family, we studied hard and wanted to achieve something in life. Along with studies, students must focus on competitive exams and start preparing early. This is a world with cut-throat competition.”— Ravikumar, Reserve Police Sub-Inspector

Madalawadi is a remote village and many families live here in abject poverty. Even Ravikumar’s family had no strong means to make the ends meet. His brother Prabhu and sister Suguna have struggled to achieve their goals. This is the first time in the village where youths have secured high posts and no one can beat this family that has three Sub-Inspectors.” — Mallikarjunappa, Teacher, Madalawadi 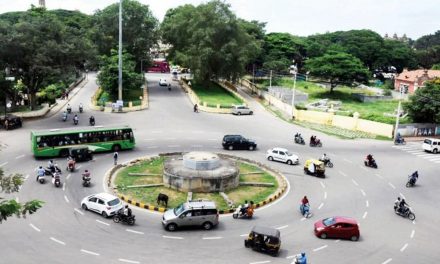 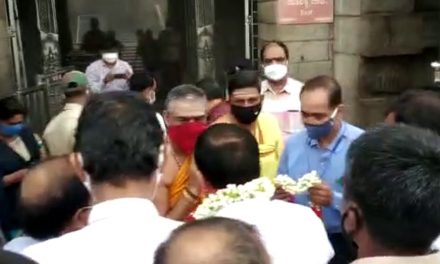 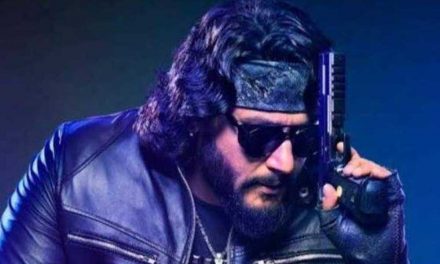 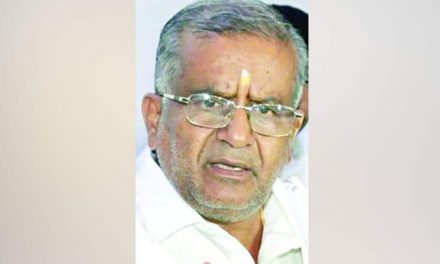