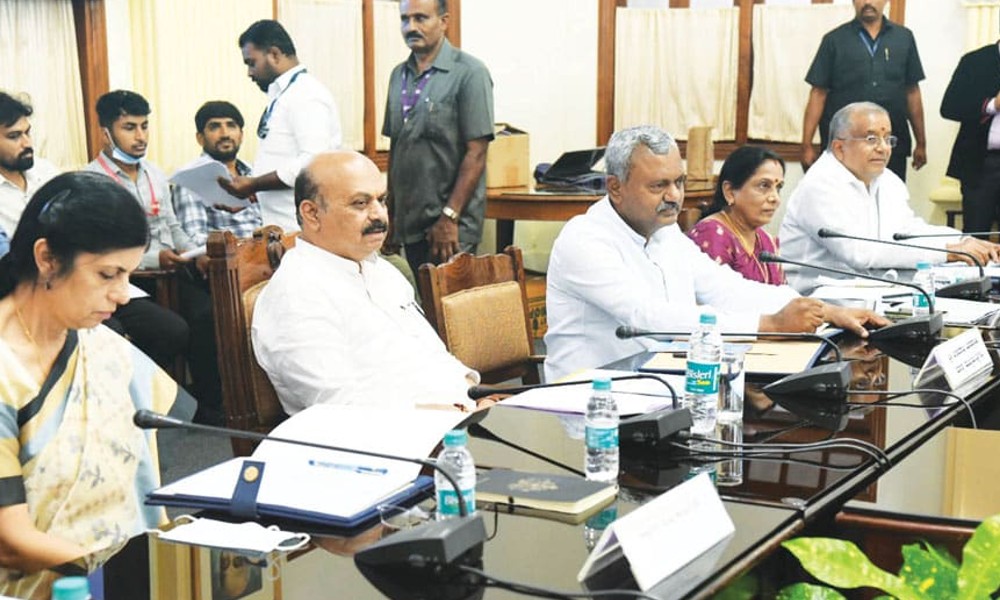 Grand Dasara In The Offing

Mysore/Mysuru: Here is another chance for Mysuru to cash in on its ‘Brand Value’ after Prime Minister Narendra Modi’s Yoga performance from the ramparts of Mysore Palace on June 21 as part of the International Day of Yoga. The State Government has again stressed ‘Brand Mysuru’ during 2022 Dasara which will be celebrated in a full-fledged manner after two years of pandemic-induced hiatus.

This year’s Dasara will be celebrated outside the Mysore Palace and the entire city of Mysuru and neighbouring places like Srirangapatna and Chamarajanagar too will soak in Dasara colours.

Dasara grants of Rs. 10 crore will be released through the Mysuru Urban Development Authority (MUDA) and the expenses of Palace Dasara activities will be borne by the Mysuru Palace Board. Additional funds will be released by the Government if there is a requirement. Srirangapatna and Chamarajanagar Dasara will get Rs. 1 crore each.

The Mysuru DC has been authorised to accept funds that come through Corporate Social Responsibility (CSR). The Dasara illumination expenditure will be borne by the Chamundeshwari Electricity Supply Corporation (CESC).

Chairing the Dasara High Powered Committee meeting at Vidhana Soudha last evening, Chief Minister Basavaraj Bommai, accompanied by senior officers and a host of elected representatives from Mysuru took a decision on a grand Dasara celebration where aggressive publicity for the festival will be done over the next two to three months.

“We will create the ‘Mysuru Dasara’ brand and go for an international publicity campaign to make it a major global event. We will also publicise the event in all metro cities like Bengaluru, Chennai, Hyderabad, Mumbai and New Delhi and the Commissioner of Information and Public Relations Department has been instructed to hold publicity campaigns,” the CM said.

The Government has also decided that the Mysuru Dasara emblem should be published in all Government advertisements, notifications and social media platforms.

Many events, like a grand Gajapayana — marking the entry of the elephants from the jungles to the Mysore Palace — that is part of the main festival and that had to be made simple due to COVID, will also resume. This year, the Gajapayana will be held on Aug. 7

The traditional Gajapayana involving villagers and forest dwellers would draw greater participation of the rural masses, Bommai said. As for cultural events, it has been decided to encourage local talent and performance by at least one national-level artist daily, the CM said. This year, there are plans to start the Mysuru Dasara exhibition 15 days ahead of the festival, he added.

A Government Order on ‘Mysuru Tourism Circuit’ would be issued within a week and tourism promotion programmes would be formulated by the Tourism Department in association with private players. The circuit would include Belur, Halebeedu and other places. The proposal of Tourism Circuit has already been mentioned in the Budget and plans will be formulated to implement the same.

An all-inclusive single ticket package covering travel, accommodation and other aspects would be introduced. An exclusive website too is being developed for this purpose. This would complement the initiatives for Mysuru Dasara. With one ticket, a tourist will be able to spend 3-5 days inclusive of travel and stay. This can be made use of during the Dasara, the CM said, adding that a similar order will be issued for a Hampi Tourism Circuit.

Mysuru District Minister S.T. Somashekar said that the CM will decide on the Dasara guest. On the inauguration of the 10-lane Expressway between Mysuru and Bengaluru during Dasara, the CM said that the works had been delayed due to heavy rain. “The road will be inaugurated one month after Dasara,” Bommai said.

Chamundeshwari MLA G.T. Devegowda has again demanded the formation of the Dasara Authority. He told the meeting that the elected representatives from Mysuru have been demanding Dasara Authority for many years but the Government has not taken any decision on that.

Dasara Authority would streamline the way the festivities are conducted in coordination with several departments, agencies and public, where immediate decisions can be taken on the celebrations, finance and other aspects, the MLA added.

MLA S.A. Ramdas urged the meeting to take the Dasara celebrations to an international level by writing about the festival to the ambassadors of different countries who are in India. He also urged to highlight the 75 years of India’s independence and also display the advancements in military science as achieved in India thus far. 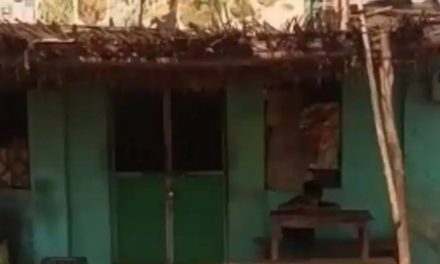 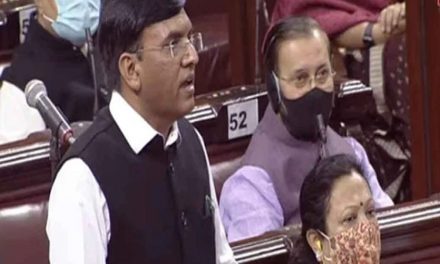 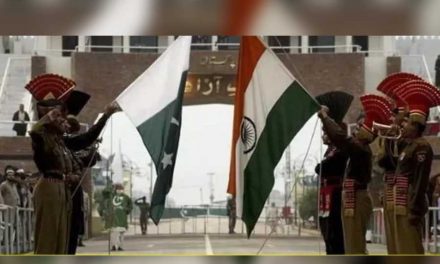 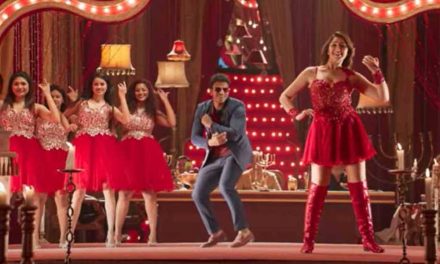