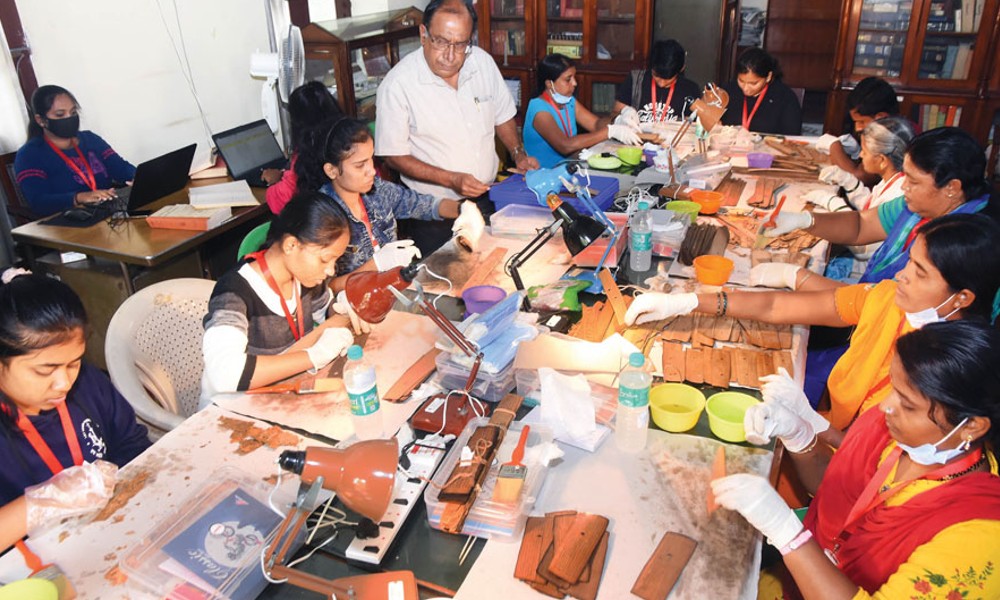 Mysore/Mysuru: The first stage of conserving rare and priceless palm leaf scripts and paper manuscripts of many centuries stored at Oriental Research Institute (ORI), governed by the University of Mysore (UoM), has begun.

ORI, established 130 years ago, is a repository of about 70,000 manuscripts that date back to more than 700 years in languages including Sanskrit, Kannada, Tamil and Telugu. It also has 41,000 rare printed and other types of manuscripts. These manuscripts of ancient and mediaeval India are preserved by way of literary works and treatise on various subjects. UoM has signed an MoU (Memorandum of Understanding) with Bengaluru’s Mythic Society for digitisation of manuscripts.

Taking forward the MoU, the digitisation has begun under the leadership of V. Nagaraj, Honorary Secretary, Mythic Society.

As per the MoU, ORI palm-leaf manuscripts will be cleaned and a regular process for cleaning and preserving them will be put in place while the catalogue of titles that include palm leaf manuscripts, handwritten works and collection of printed works will be made available to the public.

Also, all the palm leaf works and books will be image-scanned and preserved in a safe place, while the images will be put for crowd-sourced text digitisation. The Mythic Society is a 112-year-old institution and has expertise in the conservation and digitisation of palm leaf and paper manuscripts.

The estimated cost of the project at ORI is Rs. 1 crore and initial estimates say that it will take about two years to complete the digitisation process. The only and fully extant volume of Kautilya’s Arthashastra that throws light on the polity and statecraft in ancient India, was discovered at ORI in 1905 by scholar Rudrapatna Shamasastry, who published it. Until then, its existence was known only by references in other ancient works.

The conservation and digitisation process has begun with over 20 students from the Department of Ancient History and Archaeology and Museology and Department of Sanskrit, Maharaja’s College under the leadership of Dr. Rohitha Eswer, Assistant Professor in the Department. Dr. Jayasimha is the research convener of the project.

Later, lemon grass (Cymbopogon citratus) oil is applied to the fumigated manuscripts and dried for some time. Lemon grass oil has a mild citrus flavour with a sweetish taste. It does not contain any residues and due to its smell, moths and insects stay away. The oil also smoothens the manuscripts to ensure longevity.

The next process involves wrapping the manuscripts in a red cotton cloth before digitisation. After the manuscripts dry following lemon grass oil application, starch content is completely removed from the red cloth to ensure that there is no moisture. The digitisation process is taken up after this.

The manuscripts are image-scanned with a flat-bed scanner and the photocopy machine is not used. Palm leaf works will be identified and their unicode digitisation will be undertaken with the help of manuscript readers. The scanned copies are then converted to formats including PDF, jpeg and PNG and uploaded on the website. ORI will have an exclusive and independent portal. “Now ORI gets a steady stream of researchers from India and all over the world to study the rare manuscripts. Once the digitisation process is complete, research scholars can refer to the catalogued manuscripts on the portal and glean information,” ORI Director Dr. Ramapriya told Star of Mysore. 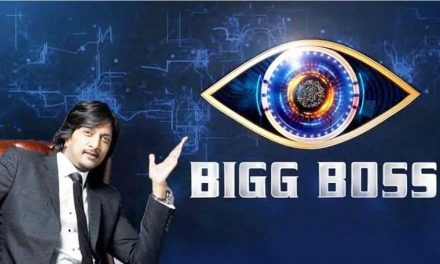 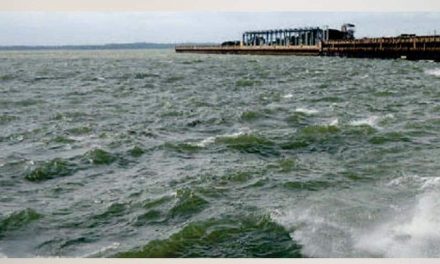 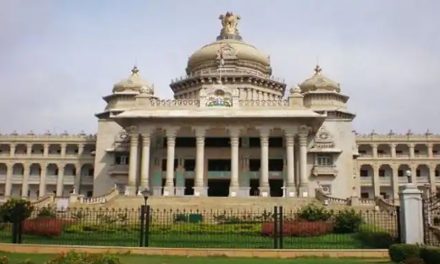 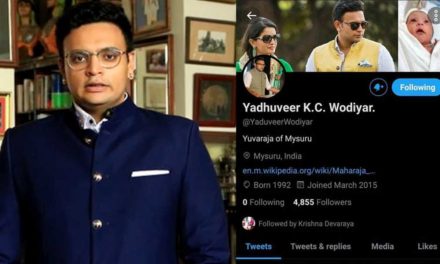