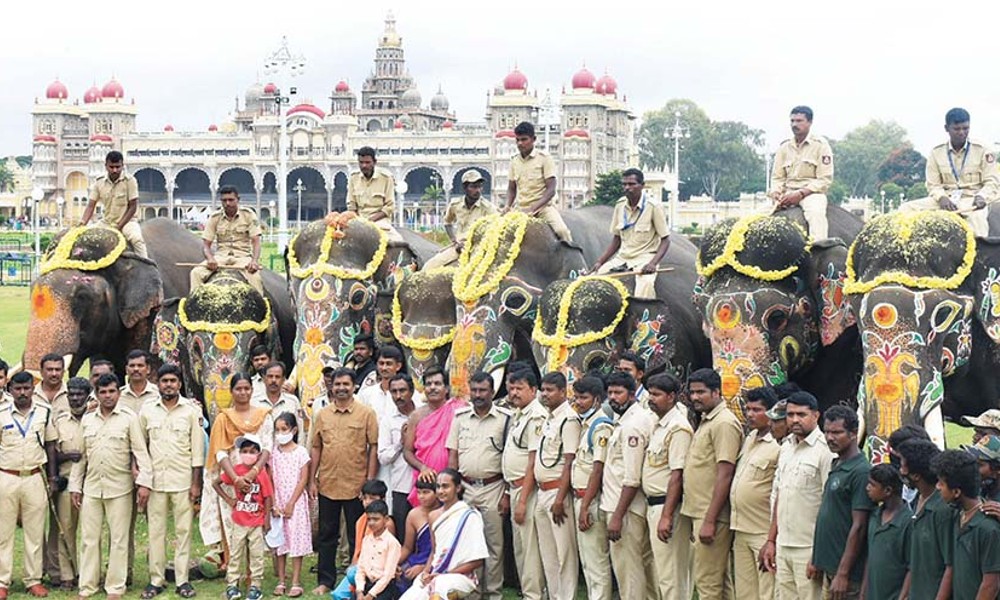 Mysore/Mysuru: Emotional moments were witnessed at Mysore Palace premises this morning when all the eight Dasara elephants returned to their respective forest camps after the end of the ten-day Dasara festivities. Many onlookers became emotional when these elephants were loaded onto the trucks.

Earlier in the morning, priest S.V. Prahalad Rao led the puja rituals and offered fruits to Howdah Elephant Abhimanyu, Dasara debutant Ashwathama, Dhananjaya, Kaveri, Chaitra, Lakshmi and Vikrama. Public too offered sugarcane, jaggery and fruits before the elephants were mounted on to the trucks

An honorarium of Rs. 10,000 each was given to 50 persons including the Mahouts, Kavadis and helpers of Dasara elephants from the Palace Board while the Forest Department gave rice bags and other items.

Ashwathama, which participated in Dasara celebrations for the first time, was hesitating to leave the city and was dilly-dallying to climb onto the truck. Though Abhimanyu, Dhananjaya and Gopalaswamy tried to push him gently on the truck, Ashwathama was reluctant. Finally, Abhimanyu gave a strong push and made Ashwathama land on the vehicle.

Golden Howdah elephant Abhimanyu’s Mahout Vasanth said that Mysuru Dasara has been celebrated in a simple manner for two years due to COVID pandemic and added that this year’s celebration was grand compared to last year.

Pointing out that all went well with the blessings of Goddess Chamundeshwari, Vasanth said that he prayed to the Goddess to end the pandemic and Dasara be held in a grand manner next year.

Deputy Conservator of Forests (DCF) Dr. V. Karikalan said that all the eight Dasara elephants were healthy and left for their respective camps after fulfilling their responsibilities successfully. While Vikrama was not allowed to participate as he was in musth condition. Elephant Lakshmi too was withdrawn as she was panicking while seeing the crowd. 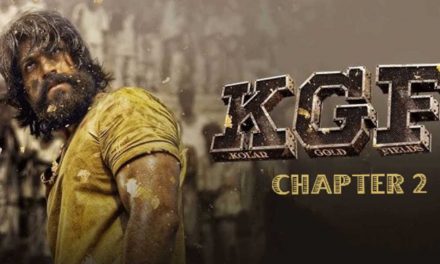 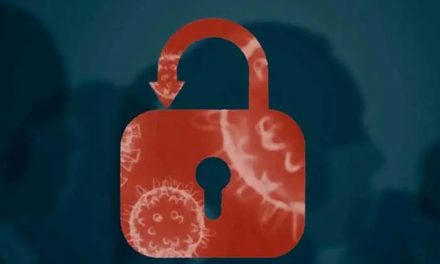 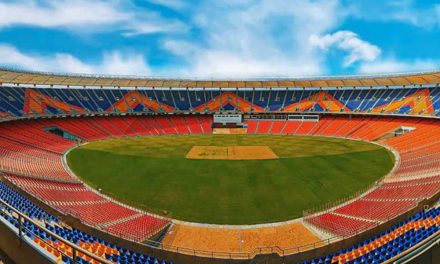 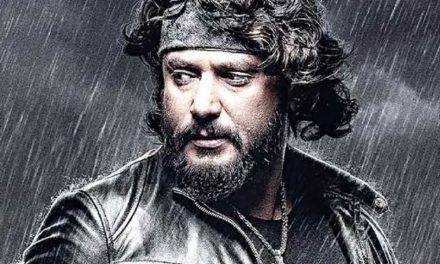