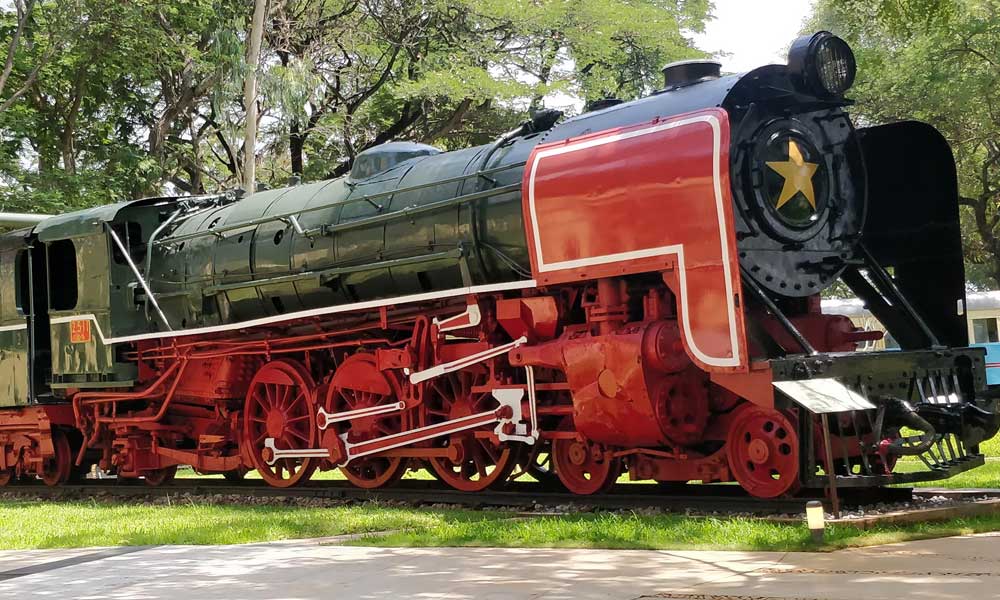 The Railway Museum at Mysore, the first regional Rail Museum in India was set up in 1979. The Museum sets a good pattern for regional display and has good collections. A circular gallery called Chamundi Gallery has interesting collections of photographs, series of paintings showing the development of the Railways and signaling signs right from its inception. The adjacent building named Sri Ranga Pavilion houses two Royal coaches that formed part of the Royal train of Maharaja of Mysore reflecting the era of bygone splendor. This pavilion incorporates in its construction beautifully carved wooden pillars, doors and balustrades from the old Srirangapatna Railway Station. It is said that these carved wooden works came from the wooden royal palace of Mysore, destroyed in a fire accident. The saloon used by the Maharajas is now at the National Railway Museum at Delhi. Mysore Rail Museum has the Maharanis’ saloon, kitchen and dining care unit. The eight wheeler Maharanis’ saloon was built at Mysore Railway workshop in 1899 adjustable to both the broad gauge and meter gauge.
← Sri Jayachamarajendra Art Gallery Brindavan Gardens, KRS → 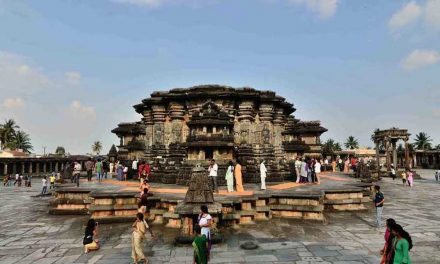 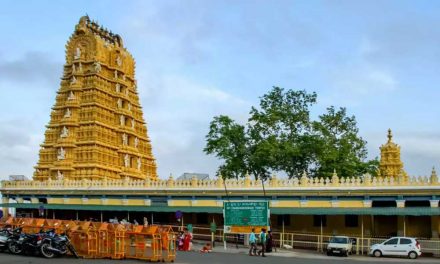 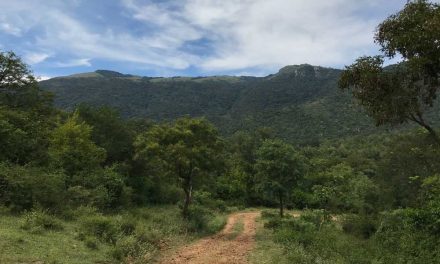 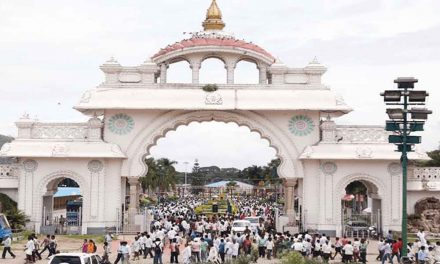