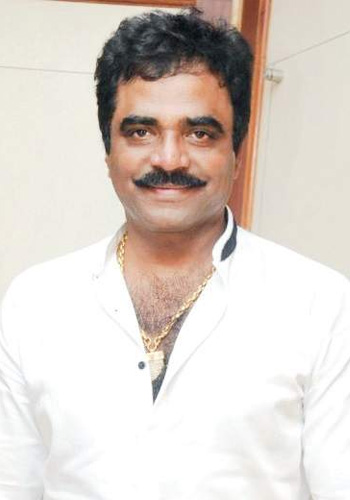 T. N. Venkatesh (born 23 March 1963), better known by his stage name Rockline Venkatesh, is an Indian film actor and producer known for his works in Kannada, and Hindi cinemas. He is the founder and owner of the production and distribution company, Rockline Entertainments which has directed over five films as of 2012. In 2015 he co-produced Bajrangi Bhaijaan which earned the National Film Award for Best Popular Film Providing Wholesome Entertainment at the 63rd National Film Awards. 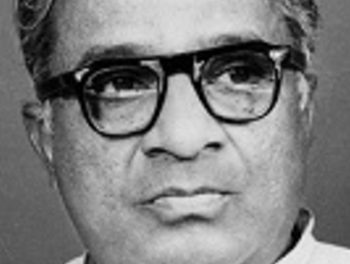 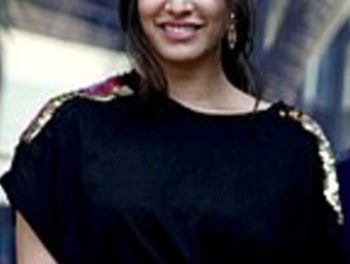 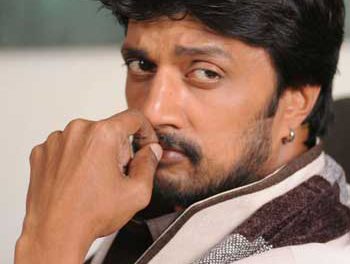