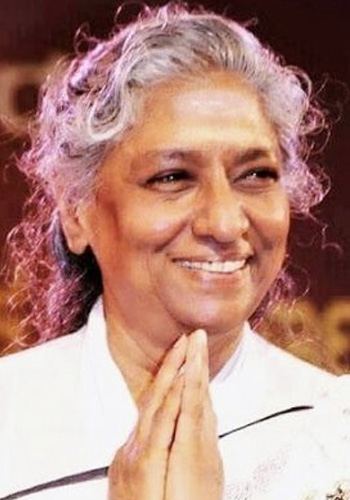 Sistla Janaki (born 23 April 1938), popularly known as S. Janaki, is an Indian playback singer and occasional music-composer from Andhra Pradesh. She is referred to respectfully as “Janakiamma” and is one of the greatest and best-known playback singers in India. She is referred to as ‘Gaana Kogile’ (Singing Cuckoo) in Karnataka and Isaikkuyil in Tamil Nadu. She has recorded 48,000 songs in films, albums, TV and Radio including solos, duets and chorus songs in more than 25 languages including Telugu, Kannada, Malayalam, Tamil, Hindi, Odia, Bengali, Marathi, Tulu, Urdu, Gujarati, Punjabi, Konkani, Assamese, Sindhi and also in languages such as English, Japanese, Arabic, German, and Sinhala, however the highest number of songs in her career were in Kannada followed by Malayalam. Starting in 1957 with the Tamil film Vidhiyin Vilayattu, her career has spanned over six decades. 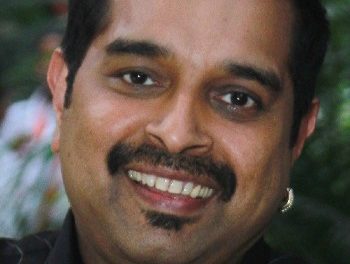 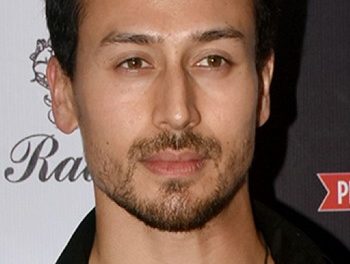 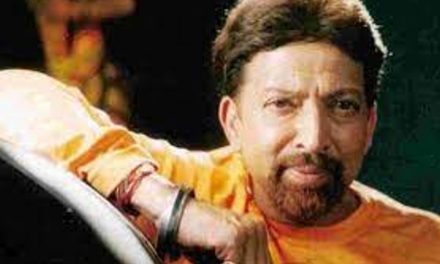 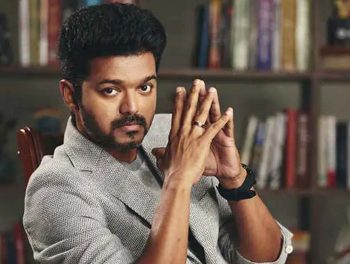