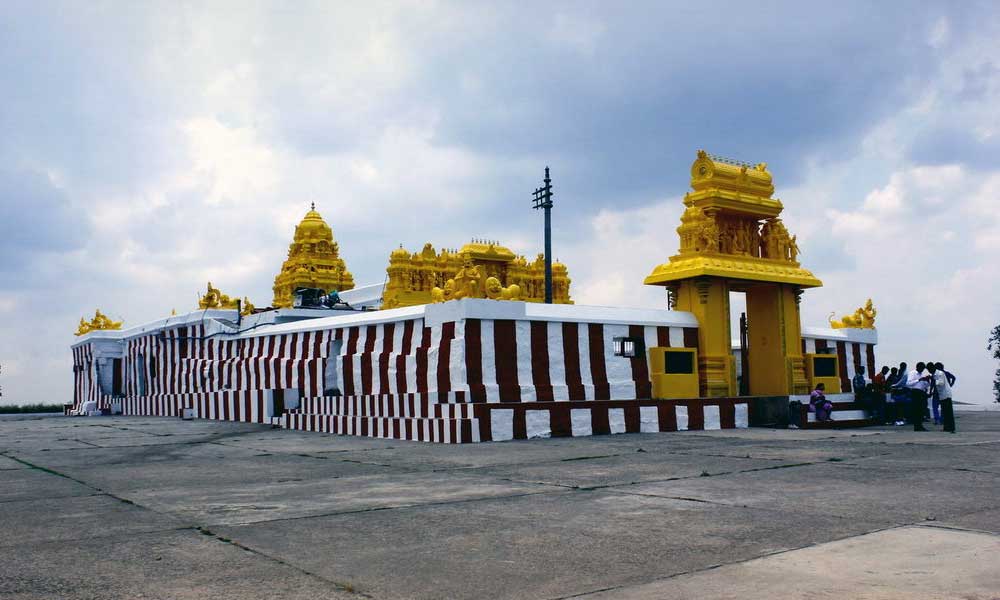 80 km from Mysore. This hill is traditionally called as Kamaladri. Situated in one of the chains of western ghats, it is a fine hill resort. The height is 4, 769 feet. On the top of the hill is Sri Gopalaswamy temple.

The Himavad Gopalaswamy Hills, near Gundlupet in Chamarajanagara district of Karnataka and is part of the Bandipur National Park. Himavad means the abode of fogs and the hill is truely covered by fog all year round lending it a mysterious character. The Himavad Gopalaswamy hill is made all the more beautiful with 77 teertha or auspicious springs.

The Gopalaswamy Temple is presided by Lord Krishna in a dancing pose, playing his flute under a tree. His consorts Satyabama and Rukmini grace his either side and panel below depicts his cows and friends. 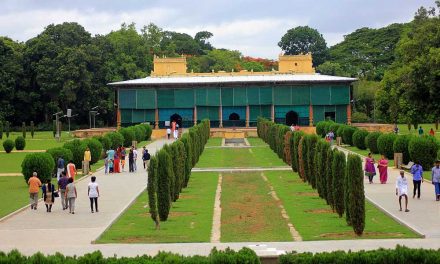 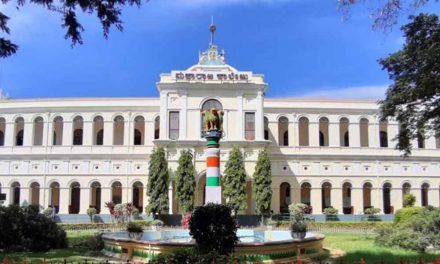 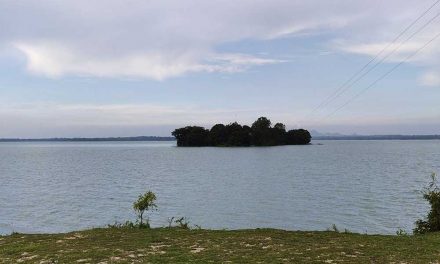 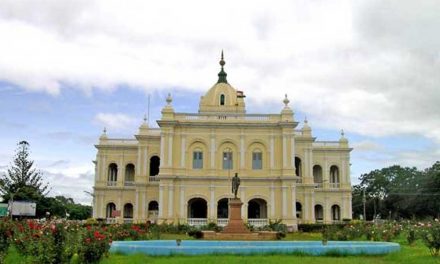