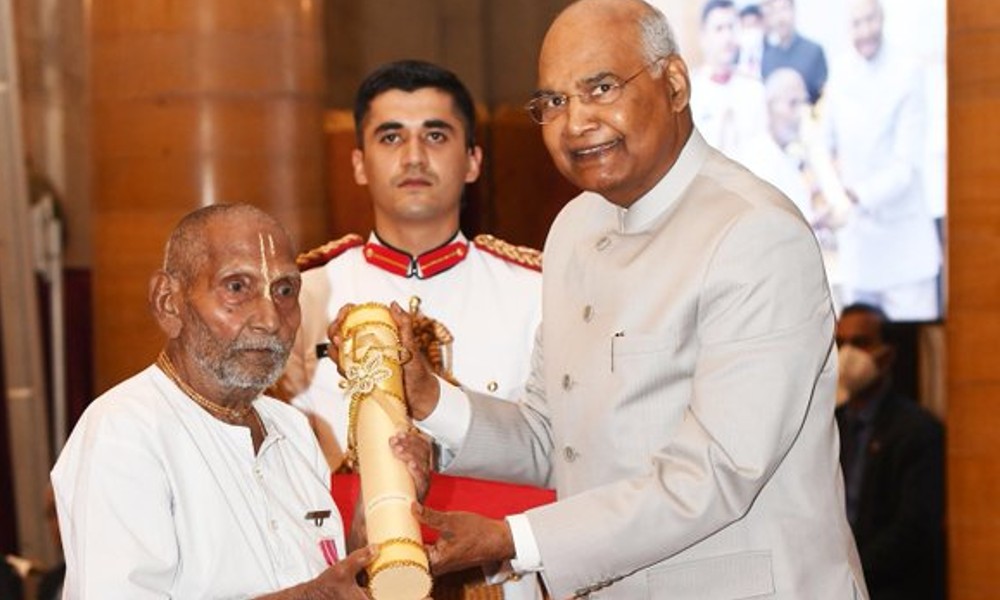 New Delhi: Walking bare feet in the palatial Darbar Hall of Rashtrapati Bhavan, 125-year-old Swami Sivananda received a standing ovation when he received the Padma Shri award from President Ram Nath Kovind on Monday.
Before receiving the award, the yoga practitioner prostrated before Prime Minister Narendra Modi and the President, receiving another round of applause from the guest at the civil investiture ceremony.

Before reaching the dais, the yoga guru, dressed in white kurta and dhoti, knelt twice again, and the President stepped out and helped Sivananda rise to his feet, after which he handed over the award and the citation.

While presenting the award, the President was seen talking to the Swami as the two posed for pictures with the Darbar hall echoing with the applause.

Swami Sivananda has dedicated his life to the welfare of human society.

His simplest ways of disciplined and well-regulated life with early morning Yoga, oil-free boiled diet and selfless service to mankind in his own way have given him disease-free and tension-free longest life. He demonstrates his life as an exemplary lesson rather than preaching.

Born on 8 August 1896 in Sylhet district (now in Bangladesh) of undivided India, Swami Sivananda lost his mother and father at the age of six. Due to abject poverty, his beggar parents could feed him mainly boiled rice water during his childhood days.

After the funeral rites, he was brought to his Guruji’s Ashram at Nabadwip in West Bengal. Guru Omkarananda Goswami brought him up, imparted all practical and spiritual education including Yoga without school education.

He has been a positive thinker throughout his life. ‘The world is my home, its people are my fathers and mothers, to love and serve them is my religion’– this has been his belief.

He is chasing that mission till today to serve the underprivileged in different parts of the country – in North East India, at Varanasi, Puri, Haridwar, Nabadwip and so on, according to the Rashtrapati Bhavan document on Padma awardees.

For the last 50 years, Swami Sivananda has been serving 400-600 leprosy-affected beggars with dignity at Puri by personally meeting them at their hutments.

“He perceives them as living God and serves them with the best available items. He arranges different materials like food items, fruits, clothes, winter garments, blankets, mosquito nets, cooking utensils based on their expressed need,” it said.

He encourages others to hand over different items to the affected people to make them feel the joy of giving so that later on they are motivated to do such types of humanitarian work in their respective areas.

Swami Sivananda’s healthy and long life has drawn attention from across the globe, including his commitment to motivating countrymen for COVID vaccination after immunising himself at the age of 125 years.

Corporate hospitals across the nation have performed complimentary master health check-ups to assess the structural and functional status of his vital organs and systems to observe his lifestyle.

In presence of the doctors and management teams in a conference hall, to the query on the secret of his longest life, along with sharing his desireless, simple life, he demonstrates different Yoga and exercise as means of his healthy and long life.

Swami Sivananda has been honoured with various awards including the Yoga Ratna Award in 2019 at Bengaluru.

He was the senior-most participant from the country at yoga demonstration on June 21, the World Yoga Day in 2019.

He was awarded with Basundhara Ratan Award by Respect Age International for his contribution to society on 30 November 2019. 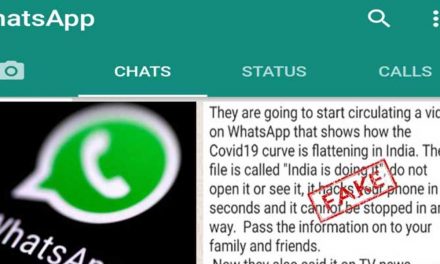 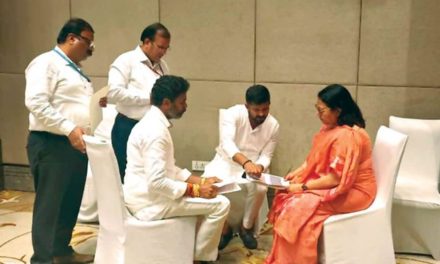 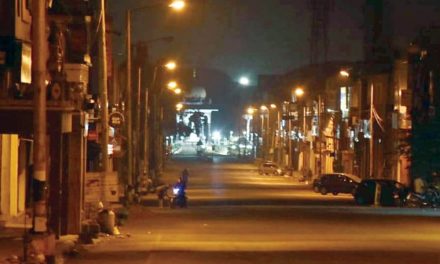 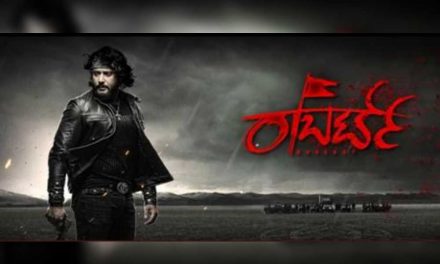