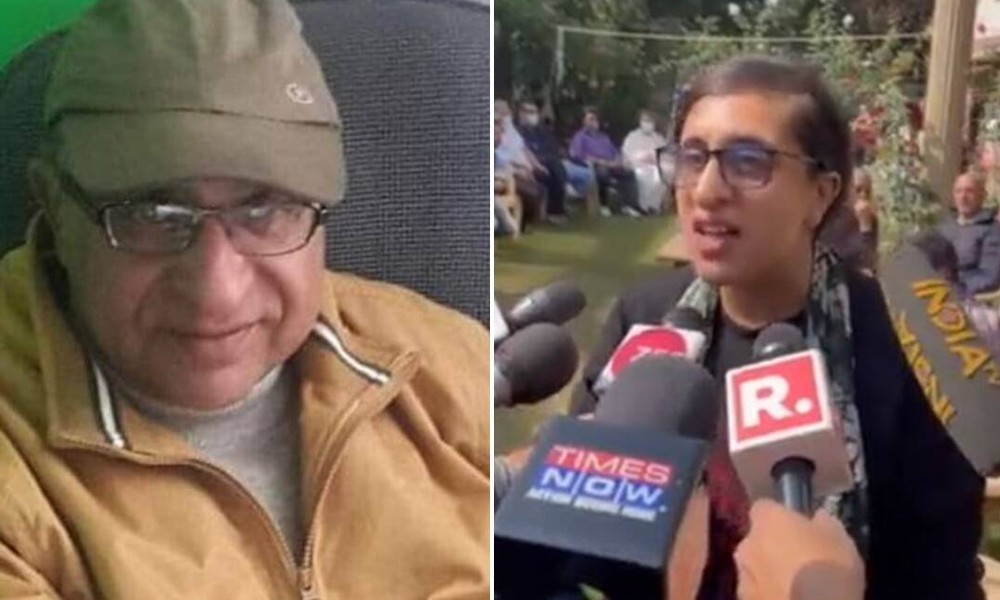 Slain Kashmiri businessman Bindroo’s daughter: ‘If you have the courage, face me, hold debate’

A day after prominent Kashmiri Pandit businessman Makhan Lal Bindroo was shot dead by suspected militants in Srinagar, his daughter Wednesday, while speaking to mediapersons, challenged the perpetrators to come out in public and have a face-to-face debate with her.

Asserting that she is “her father’s Kashmiri Pandit Hindu daughter,” Shraddha Bindroo said her father will be alive in spirit and they have just killed a body. Calling on the gunmen to “have the courage to come out and face” her, Bindroo said such people are “just capable of pelting stones and attacking from behind”.

Makhan Lal Bindroo, who ran two medical stores in Srinagar, including one started by his family in 1947, was among three persons killed Tuesday in a series of attacks by suspected militants in Jammu and Kashmir.

Meanwhile, RSS leader Ram Madhav and several netizens appreciated Shraddha Bindroo for her spirit at a time of grief.

Bindroo was shot outside his shop Bindroo Health Zone, near Iqbal Park in Srinagar. Barely a few minutes after his killing, militants gunned down a roadside vendor identified as Virendra Paswan, a resident of Bhagalpur in Bihar. Almost simultaneously, militants shot dead Mohammad Shafi Lone at Naidkhai in Bandipora district of north Kashmir.

The attacks were part of a spike in killings by suspected militants that has put the security establishment on guard after two other civilians were shot last Saturday in Srinagar.

According to officials, the Bindroo family had stayed back in Srinagar even as militancy peaked in the 1990s and most members of the Kashmiri Pandit community left the Valley. Bindroo Health Zone was opened a few years ago.

J-K Lt Governor Manoj Sinha condemned the attack and said he was “deeply anguished” by the killing of Bindroo. “I strongly condemn this cowardly act. My deepest condolences to the bereaved family. Perpetrators of this heinous act will be brought to justice very soon,” he tweeted.

Hurriyat Conference, led by Mirwaiz Umar Farooq, also expressed grief over the killing of the Kashmiri Pandit businessman and two others. The separatist amalgam appealed to the international community to intervene in putting an end to the daily violence and tragic loss of life in Kashmir by “pushing for the resolution of the lingering Kashmir conflict, which is the root cause of all this suffering”. 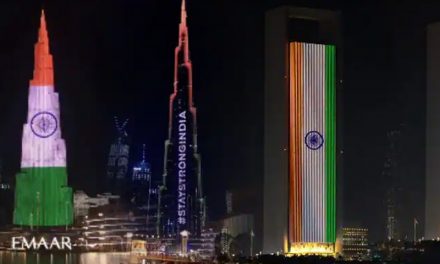 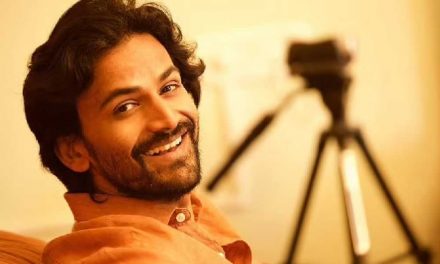 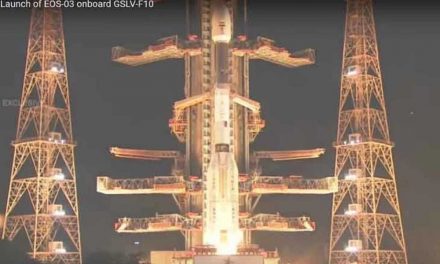