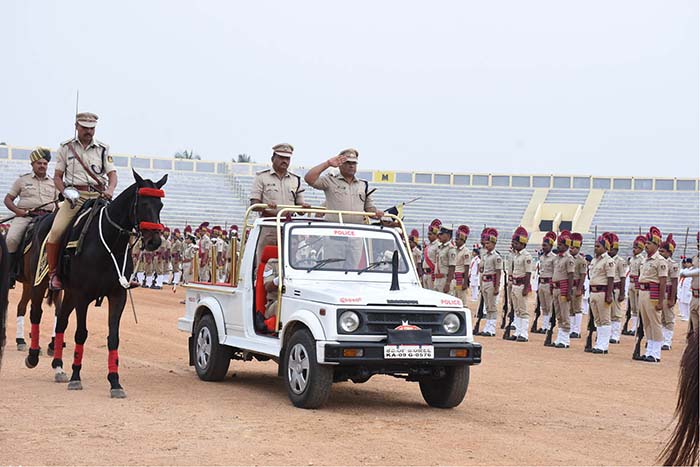 Mysuru: With the Republic Day (R-Day) celebrations (Jan. 26) just two days away, the City Police held a full-scale rehearsal at Bannimantap Torch Light Parade Grounds here this morning, for the third straight day. Today was the last day of the three-day rehearsal which began on Sunday.

The rehearsal was guided by DCP (Law and Order) M. Muthuraj and CAR DCP A. Maruthi. DCP Muthuraj who received the guard of honour instructed about the corrections to be made.

Meanwhile, students from various Schools and Colleges rehearsed cultural programmes which will be demonstrated on Republic Day. 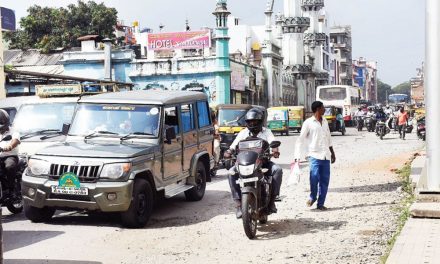 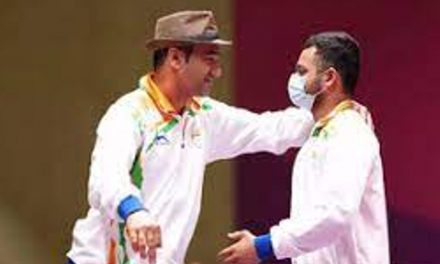 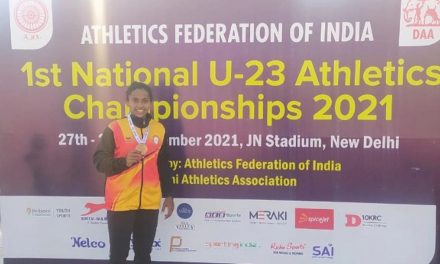 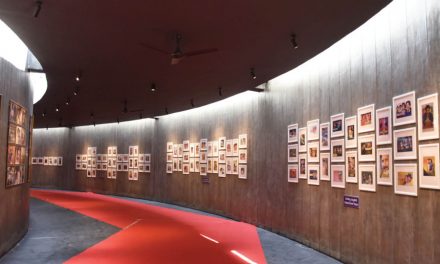