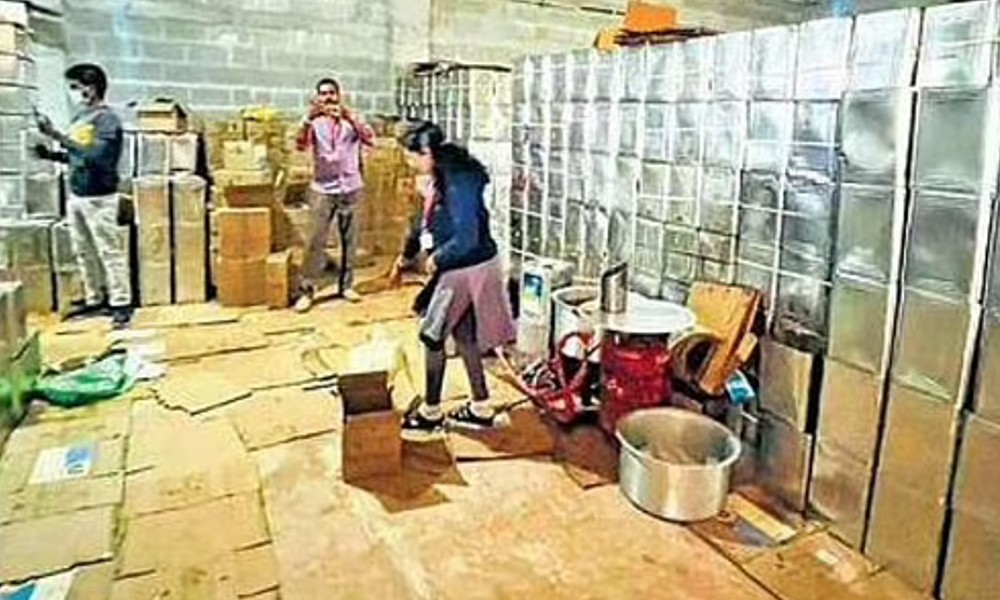 MYSURU : In a major catch, a ghee adulteration racket was unearthed and ghee worth lakhs of rupees was seized in the city on Thursday.Acting on suspicion members of Human Rights Committee, an organisation led by its women committee president Yashoda and others raided a godown in Hosahundi village on the outskirts of the city, where they found 10-15 litre tins with duplicate ‘Nandini’ brand sticker having adulterated ghee.

The members found that the miscreants purchased original Nandini ghee only to mix it with dalda and low quality edible oil.

Later, they would pack the same in a 15- litre tin and reseal it. The members also recovered stickers that were printed to paste on these tins and also 1 litre packets of the ghee which were ‘duplicate’ but resembling that of the original Nandini ghee.

Karnataka Milk Federation (KMF) officials along with Mysuru South police examined the contents which were used to fill fake Nandini packets and tins to sell them.

Though the total estimate and the packets which have already been sold is not yet ascertained, senior officials including director marketing, quality controller (marketing) from Bengaluru reached on Thursday evening to get more details, informed KMF officials.

The officials further said, as per the preliminary observation, the racketeers were mainly selling the tins by pasting fake stickers of Nandini brand and also 1 litre pack of the ghee.

“Though we have adopted the hologram and QR code technology, they have managed to reproduce it. We have also received information of a similar racket in Tumakuru. Going forward, we will have strict vigilance and surveillance,” said a senior KMF official. 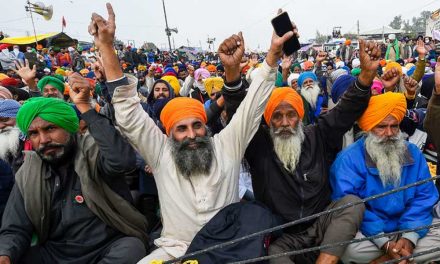 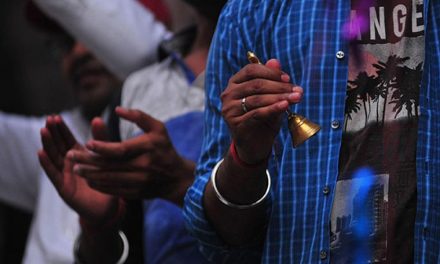 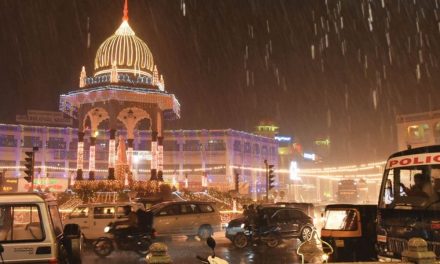 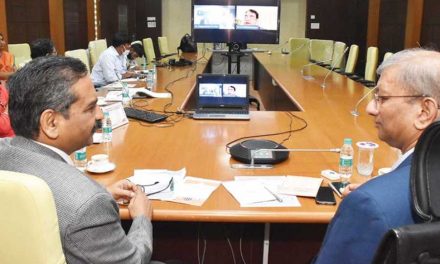