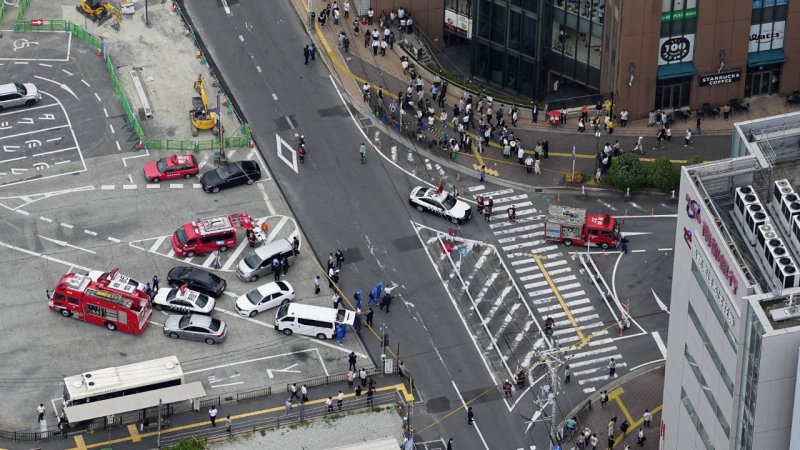 “Whatever the reason, such a barbaric act can never be tolerated, and we strongly condemn it,” Matsuno added. Local media including national broadcaster NHK and the Kyodo news agency said the former prime minister appeared to be in “cardiorespiratory arrest,” a term often used in Japan before a feared death can be officially confirmed by a coroner.
It was a stunning development in a country with famously low levels of violent crime and tough gun laws, involving perhaps Japan’s best-known politician. Abe had been delivering a stump speech at an event ahead of Sunday’s upper house elections when the apparent sound of gunshots was heard, NHK and Kyodo said. “He was giving a speech and a man came from behind,” a young woman at the scene told NHK.

“The first shot sounded like a toy. He didn’t fall and there was a large bang. The second shot was more visible, you could see the spark and smoke,” she added. “After the second shot, people surrounded him and gave him cardiac massage.”

Abe, 67, collapsed and was bleeding from the neck, a source from his ruling Liberal Democratic Party told the Jiji news agency.

An official at Nara Medical University hospital told AFP: “What we can share now is that his transfer here has been completed,” declining to comment on the former leader’s status.

Several media outlets reported that he appeared to have been shot from behind. Jiji said the government said a task force had been formed in the wake of the incident, and reaction was already beginning to pour in. “We are all saddened and shocked by the shooting of former prime minister Abe Shinzo,” US Ambassador to Japan Rahm Emanuel said in a statement.

“The US government and American people are praying for the well-being of Abe-san, his family, and people of Japan.”

Abe, Japan’s longest-serving prime minister, held office in 2006 for one year and again from 2012 to 2020, when he was forced to step down due to the debilitating bowel condition ulcerative colitis. He is a hawkish conservative who pushed for the revision of Japan’s pacifist constitution to recognise the country’s military and has stayed a prominent politicial figure even after stepping down.

Japan has some of the world’s toughest gun-control laws, and annual deaths from firearms in the country of 125 million people are regularly in single figures. Getting a gun licence is a long and complicated process even for Japanese citizens, who must first get a recommendation from a shooting association and then undergo strict police checks. 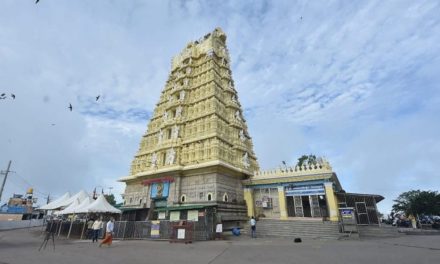 Chamundi Hill Temple Shut For Devotees From Today Till Oct.7 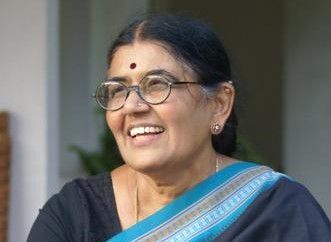 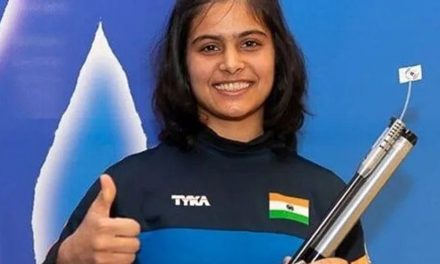 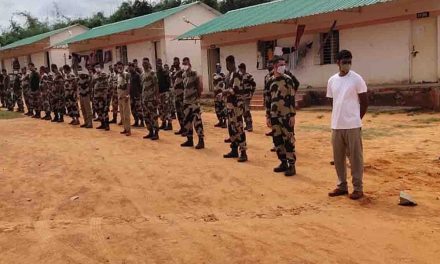