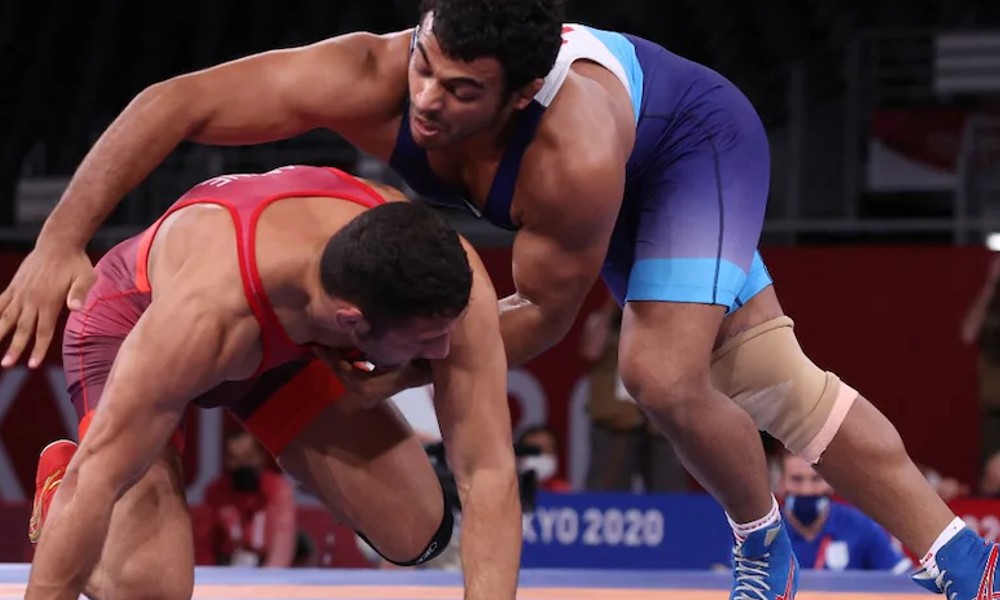 Star sprinter Hima Das finished third in her women’s 200m semi-final but could not advance to the final. The Indian women’s hockey team lost to Australia in the semi-final. 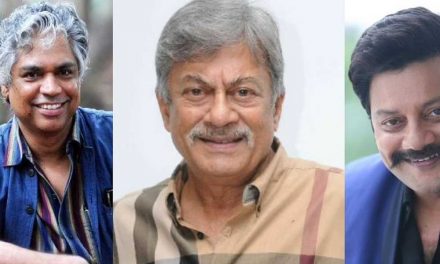 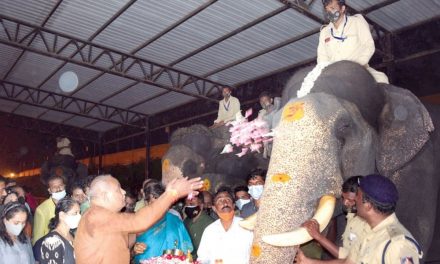 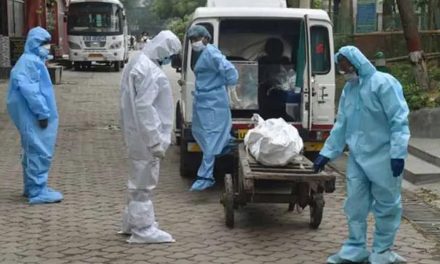 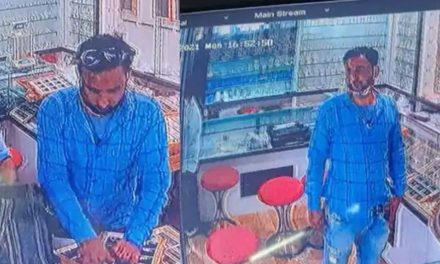