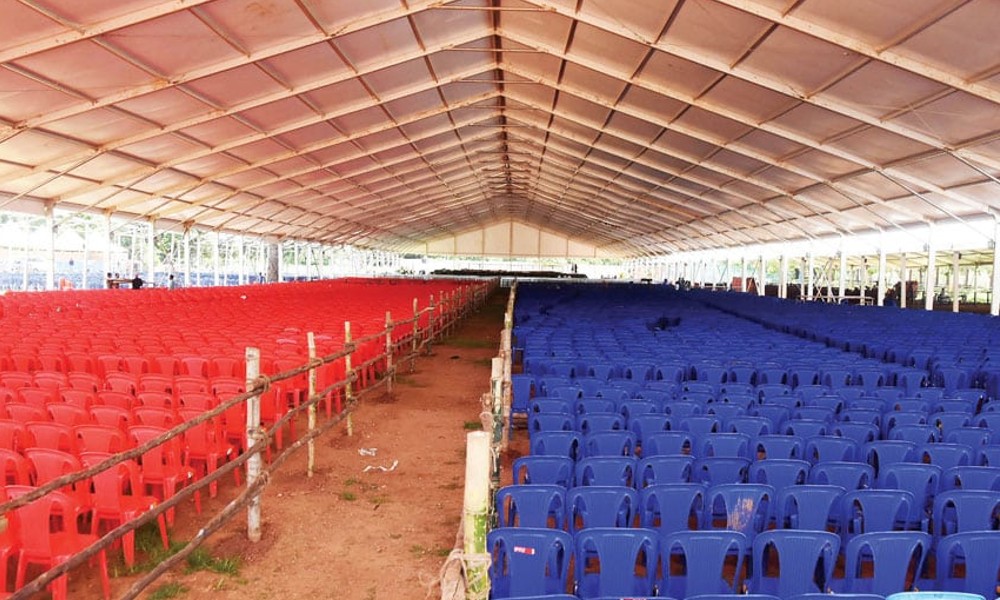 Mysore/Mysuru: Chief Minister Basavaraj Bommai will arrive in Mysuru tomorrow (Aug. 11) and inaugurate the new buildings and other facilities constructed by University of Mysore (UoM) in Manasagangothri campus.

The CM’s office has confirmed the visit and the tentative tour programme mentions the time as 11 am. After the Mysuru visit, Bommai is scheduled to visit Mandya for an event and return to Bengaluru.

He is scheduled to visit the University’s School of Engineering — named ‘Technology Bhavan’ — and the Department of Computer Science to inaugurate the new building and facilities.

He will open the renovated hall of the Computer Science Department, Centre of Excellence – SAP, IBM and Sri Basaveshwara Study, Research and Extension Centre’s building. Besides, he will release ‘Grantha Nidhi’ and the eighth and ninth volumes of ‘Vishwakosha’ brought out by the Archaeology Research and Mythic Society, the VC added.

The VC said the Mythic Society has joined hands with the University for restoring manuscripts at the Oriental Research Institute and Rs. 1 crore is being spent on the ongoing digitising of manuscripts. 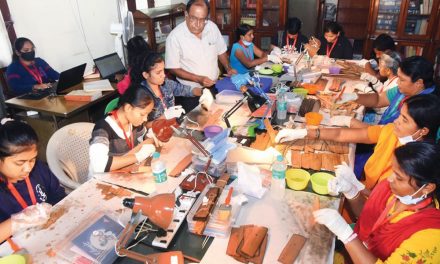 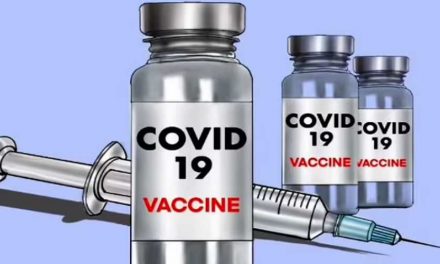 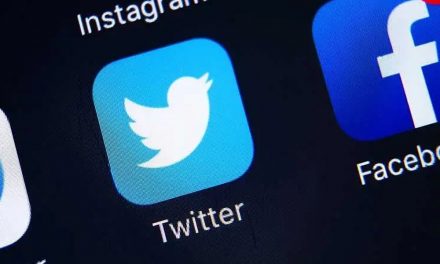