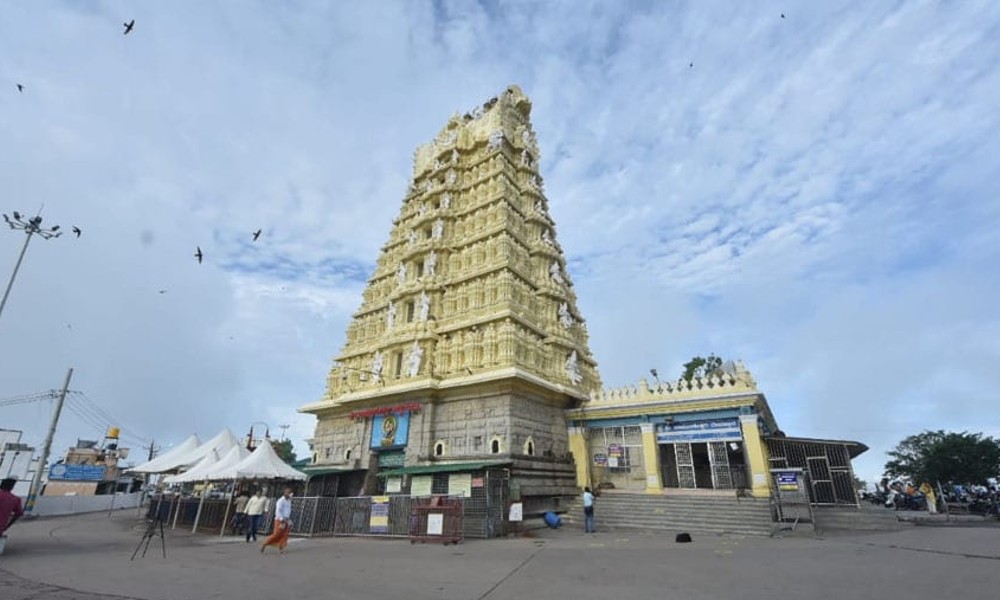 Mysore/Mysuru: With Goddess Chamundeshwari Rathotsava scheduled to take place atop Chamundi Hill tomorrow (Oct.19), the entry of devotees to the Hill Temple has been banned from 4 am to 10 am tomorrow as a COVID safety measure.

In a press release, Deputy Commissioner Dr. Bagadi Gautham said that the Rathotsava will be held in a simple and traditional manner in the auspicious time between 7.18 am and 7.40 am during which the idol of the deity will be taken around the temple in a small Ratha. As a large crowd is expected to visit the Hill Temple for Rathotsava, the entry of devotees, members of the public and vehicles has been banned. Entry of devotees through hill steps too has been banned. The customary puja and rituals will be performed in the presence of priests, temple staff and officials. All the rituals concerning the Rathotsava will be completed by 8 am, the release said.

Later in the evening (Oct.19), Mantapotsava will take place with the idol of the presiding deity placed in Hamsavahana and Simhavahana, taken in a procession, following which the Temple will be closed for the day. Teppotsava was scheduled to take place at Devikere atop the Hill on Oct. 21. But due to COVID crisis, it will be limited to just performance of Teertha Snana to the presiding deity with traditional puja and rituals. The idol of Goddess Chamundeshwari will be taken from the temple to Devikere at 10 am on Oct. 21 and subsequently, all associated puja and rituals will be conducted till 2 pm under the guidance of the Temple Chief Priest Dr. N. Shashishekar Dixit. 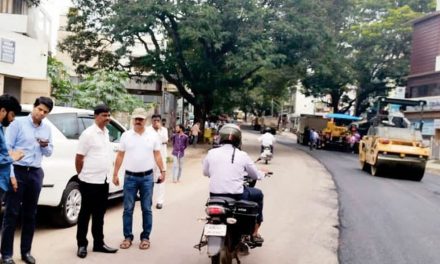 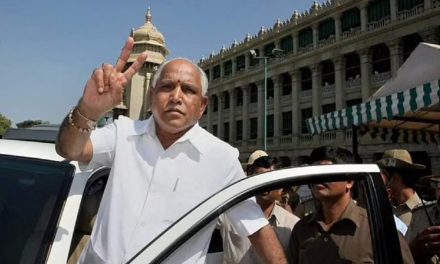 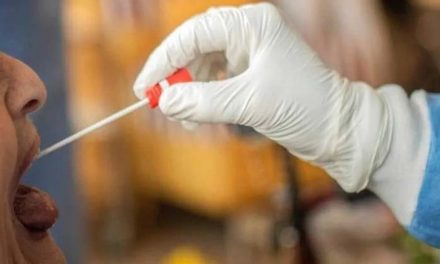 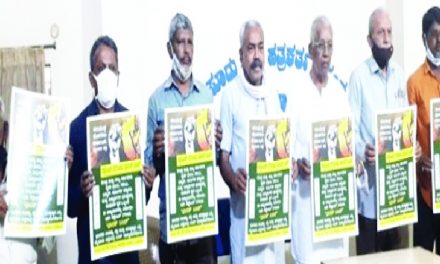