KGF Chapter 2 is a huge boost to the Kannada industry: Director Suri

Suri was also in praise of KGF Chapter 2 during his chat with CE. “In between my busy schedule, I watched Yash-starrer KGF Chapter 2, and I was completely awed by Prashanth Neel’s vision – especially the way he has connected both the parts and how he wholeheartedly connects the audience to the KGF world. Today, the film is a hit across the globe and has entered the Rs 1000-crore-club, which is a proud moment for Sandalwood and Indian cinema,” explains Suri.

“This tremendous success of KGF Chapter 2 has opened many doors,” says Suri. “The Sandalwood industry, apart from star films, is usually known to make low-budget movies with a budget of 10 crores. Today, it is a happy feeling to learn producers are ready to make a Kannada film for 50 crore. I consider this a milestone, and all the credit goes to Yash, Neel, and the producer Vijay Kiragandur.” 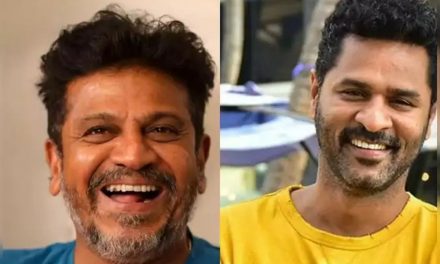 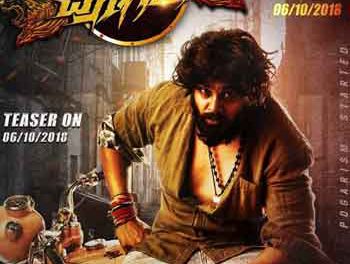 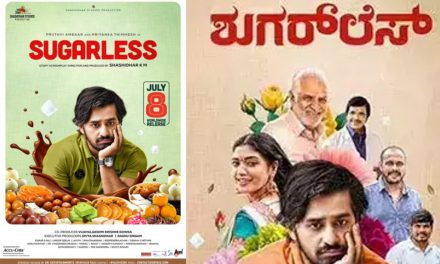