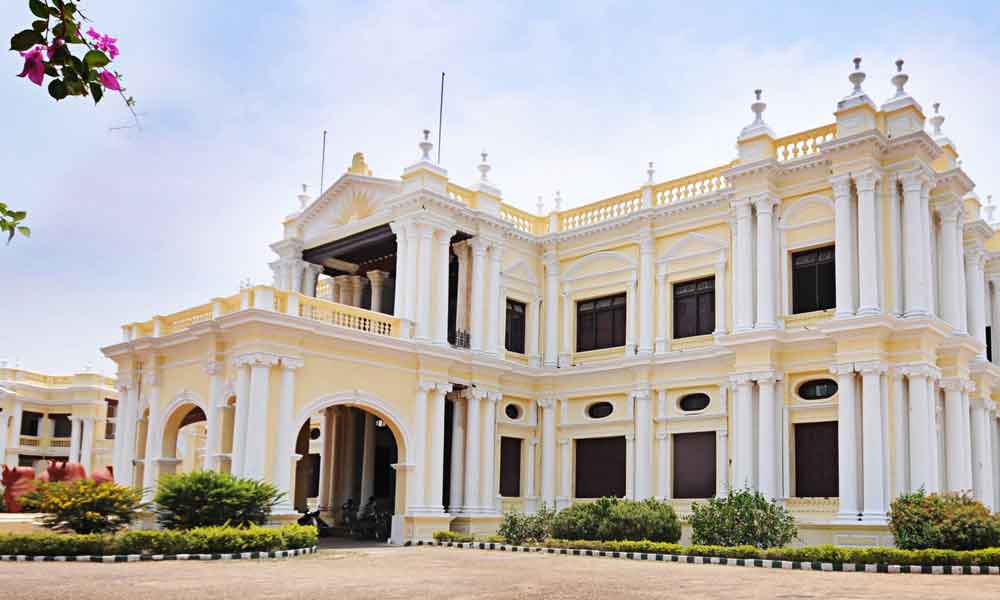 Jayalakshmi Vilas Mansion is a building in of Mysore city, Karnataka. It is located in the green surroundings of Manasa Gangothri, the campus of the University_of_Mysore. It rises on a hillock on the west side of Kukkarahalli Kere(lake). The Jayalakshmi Vilas Mansion houses a museum of priceless collections of artifacts. The Karnataka government classifies it as a heritage structure.

The mansion was built in 1905, during the period of Krishnaraja Wodeyar IV, for princess Jayalakshmi Ammani, the eldest daughter of the then expired Maharaja Chamaraja Wodeyar, at a cost of Rs. 7 lakhs. The location was intentionally chosen to be on top of a small hillock above Kukkarahalli Kere(lake). It was originally called ‘the First Rajkumari Mansion’. The first princess Jayalakshmi, was married to Sirdar M. Kantharaj Urs in 1897, who later became the Dewan of Mysore. Kantharaj Urs had a house in the Fort of the Palace called “Gunamba House” after his mother. The mansion was built to be commensurate to their status of princess and dewan.

The mansion was acquired by the University of Mysore to establish a postgraduate centre in its campus known as Manasagangotri. The building was in a state of neglected for a very long time. The building was restored at a cost of Rs. 1.17 crores with funds from the Infosys Foundation. Renovation began in 2002, and completed in 2006. It was inaugurated by the governor of Karnataka on Jan 16th 2006 by switching on this new illumination system. 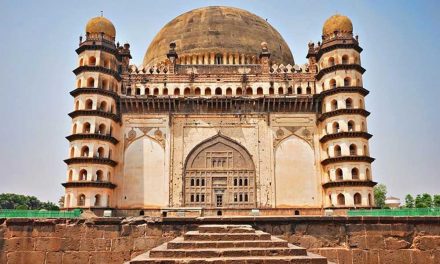 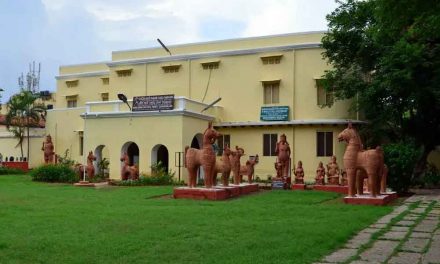 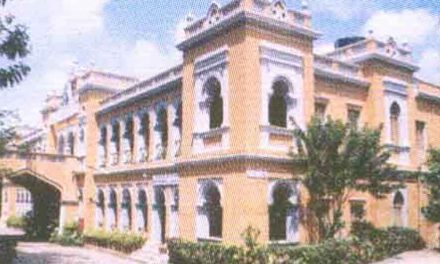 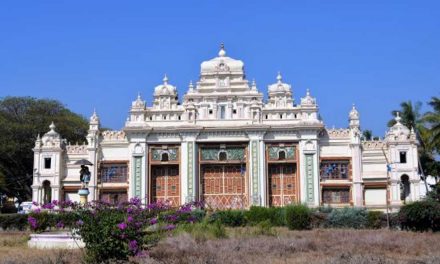