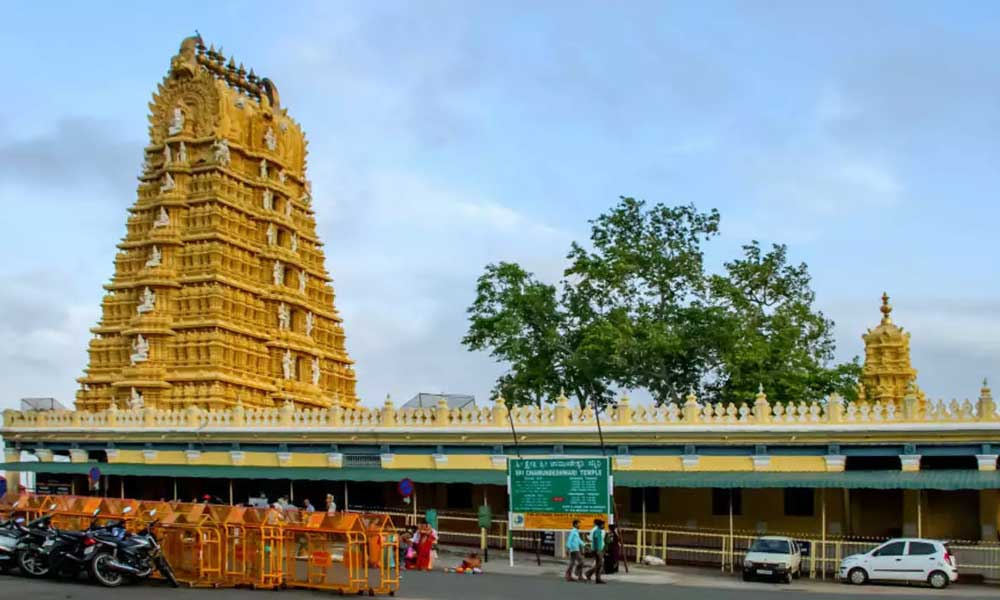 Home of the presiding deity of Mysore This hill is in the outskirts of mysore city and 13 kms from Mysore is the temple of patron Goddess of Wodeyars, Chamundeshwari. It is a well-known 335 meters high landmark. Half – way up along the stone steps is Nandi, Lord Shiva’s bull. It is a majestic 4.8-meter monolith. At the top is the 12th Century temple of Chamundeshwari, the patron goddess of the Wodeyars. Form the top you can take a beautiful view of Mysore’s Lakes, Parks and Palaces. The gigantic statue of the demon Mahishasura, from whom Mysore got its name is very close to the temple. You can take the “Darshan” of “Jwalamukhi Amma” temple, which is approximately 3 km from Chamundeshwari temple. In 1827 the temple was repaired by kings of mysore. In front of the temple there is a statue of “Mahishasura” the demon king. Mysore was once the city of demon king mahisha hence this place was known as “Mahishooru” and hence ” Mysooru” or “Mysore”. From the hill summit one can have a panoramic view of the Mysore city.
← St. Philomena Church Lalitha Mahal Palace → 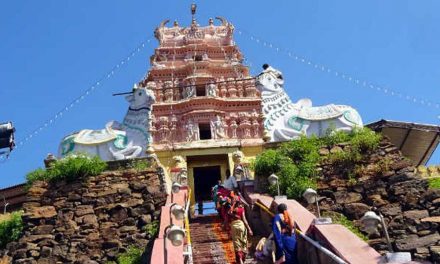 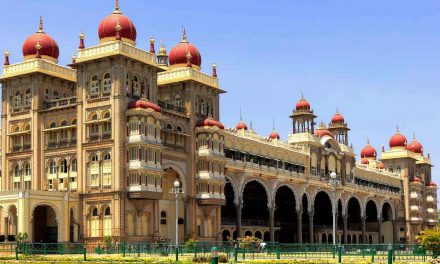 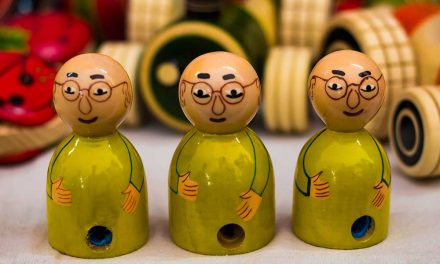 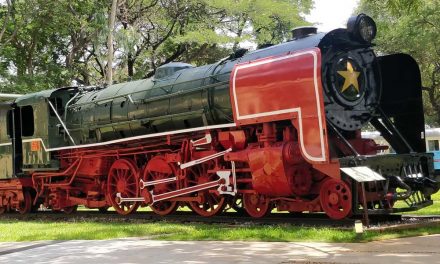